Rumor: Gears of War remaster collection to be released in 2022 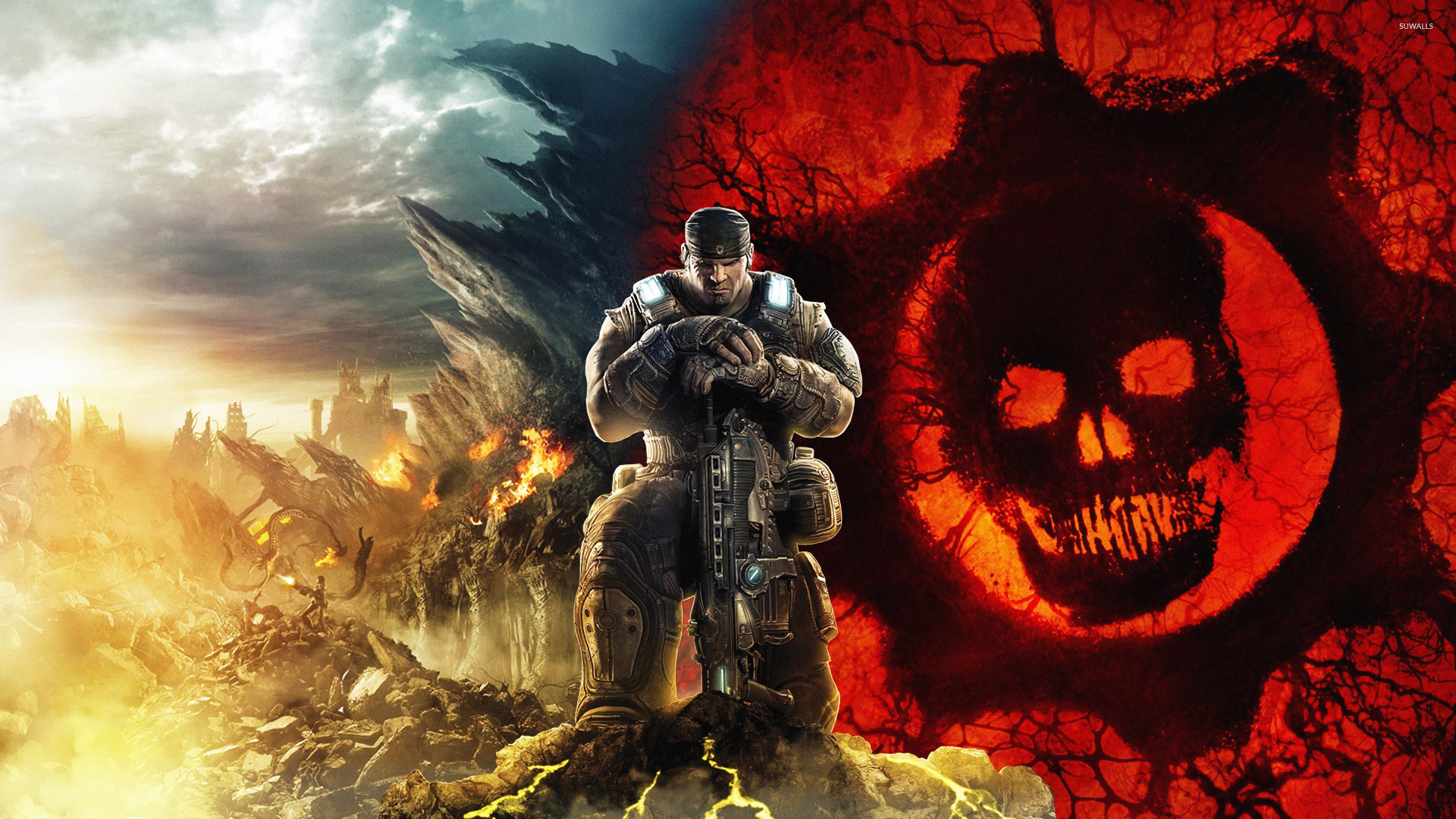 In January, XboxEra podcast host Nick Baker revealed that Microsoft was working on a Halo: The Master Chief Collection-inspired remaster collection.He didn't name the franchise, but the evidence pointed to Gears of War -- judging by the latest information, that's the case.\"I said a while back that there's another Microsoft franchise that will get a Master Chief Collection-type compilation,\" Baker said on a recent edition of his podcast.He didn't mention Gears of War again, but added that everyone has already guessed what it's about.What games will be included in the set is unknown.Assume the original trilogy and probably the Judgment spin-off.The later \"cogs\" were released immediately on PC and modern Xbox consoles and don't require much of a graphical upgrade.No platforms are named either, but given Microsoft's current policy, the release should take place on PC as well as Xbox One and/or Xbox Series.The first Gears of War got a re-release in 2015.It will likely be included in the set, as all of the games in the series are linked together story-wise, like the Master Chief Collection.According to Baker, the compilation will launch before the end of 2022.Perhaps the announcement will happen as part of the joint Xbox and Bethesda presentation, which will take place on June 12.