Rumor: In June, PS Plus subscribers will get God of War (2018), Naruto to Boruto: Shinobi Striker and Nickelodeon All-Star Brawl 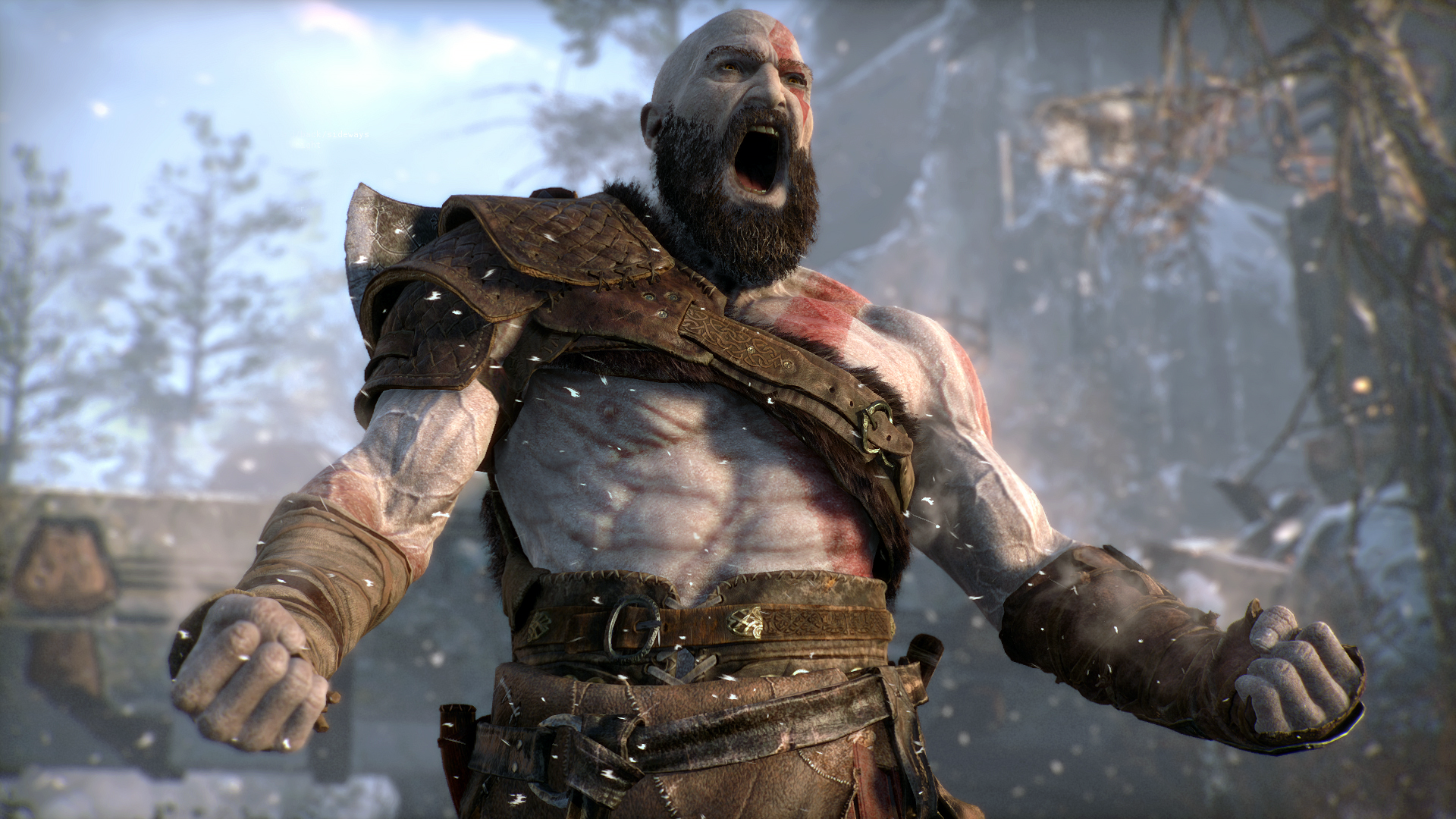 PlayStation Plus changes, but the monthly giveaway remains.What's being given away in June? Spanish site Areajugones knows the answer to this question - it has previously leaked reliable information about the subscription.So, from June 7 to July 5 you can pick up the following games:God of War (2018) - the reboot of the slasher series about the Spartan Kratos, who defied the gods.Naruto to Boruto: Shinobi Striker - team action based on the famous anime (manga?).Nickelodeon All-Star Brawl - fighting game in the spirit of Smash Bros.with Nickelodeon characters.Recall, the games are included in all versions of the updated subscription, including the basic - Essential, which also offers the opportunity to play on the Web.You can find out about other plans here.The official announcement of upcoming games for PS Plus is due tomorrow, June 1.