Rumor: Mafia prequel will take the action to Sicily and tell the story of Don Salieri's youth 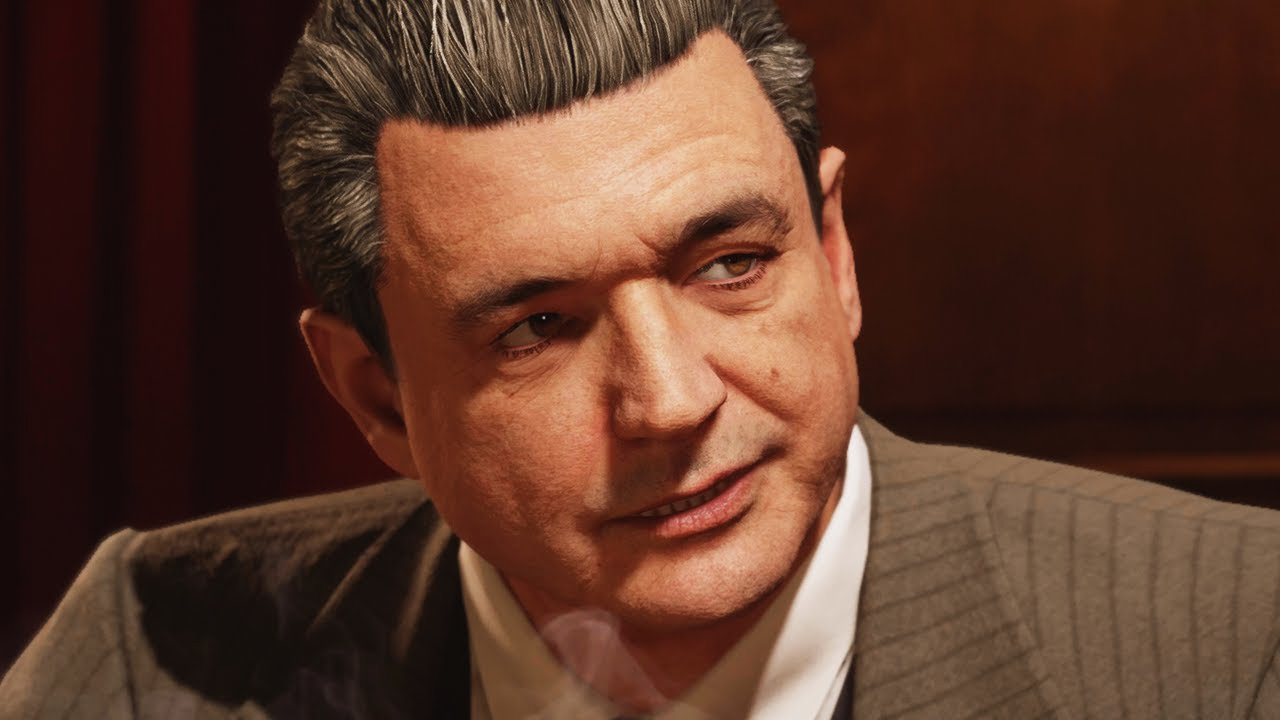 The next installment of the Mafia series is currently in early production, but that doesn't stop rumors about it from pouring in.Another batch was shared by XboxEra podcast host Nick Baker.Some of the input is already in: the new Mafia will be a prequel to the main trilogy.Hangar 13 has codenamed it Nero and is putting Unreal Engine 5 on the rails.What information Baker has at his disposal:The host confirmed the rumor that the project is a prequel.The place of action will be the island of Sicily at the turn of the 19th and 20th centuries.The story will tell about the youth of Don Salieri - head of the criminal clan, which Tommy Angelo joined in the very first Mafia.The plot will return to a more linear narrative in the spirit of the first two parts.The prequel style will not differ from previous games in the franchise.Most likely, the project Nero is still far from being announced.In the same podcast, Baker talked about the Gears of War remaster collection.The podcast's rumors are highlighted in a separate Rumourmill block - beginning at 1:57:03.