Rumor: One of the new Silent Hill is a remake of Silent Hill 2 from the Polish Bloober Team 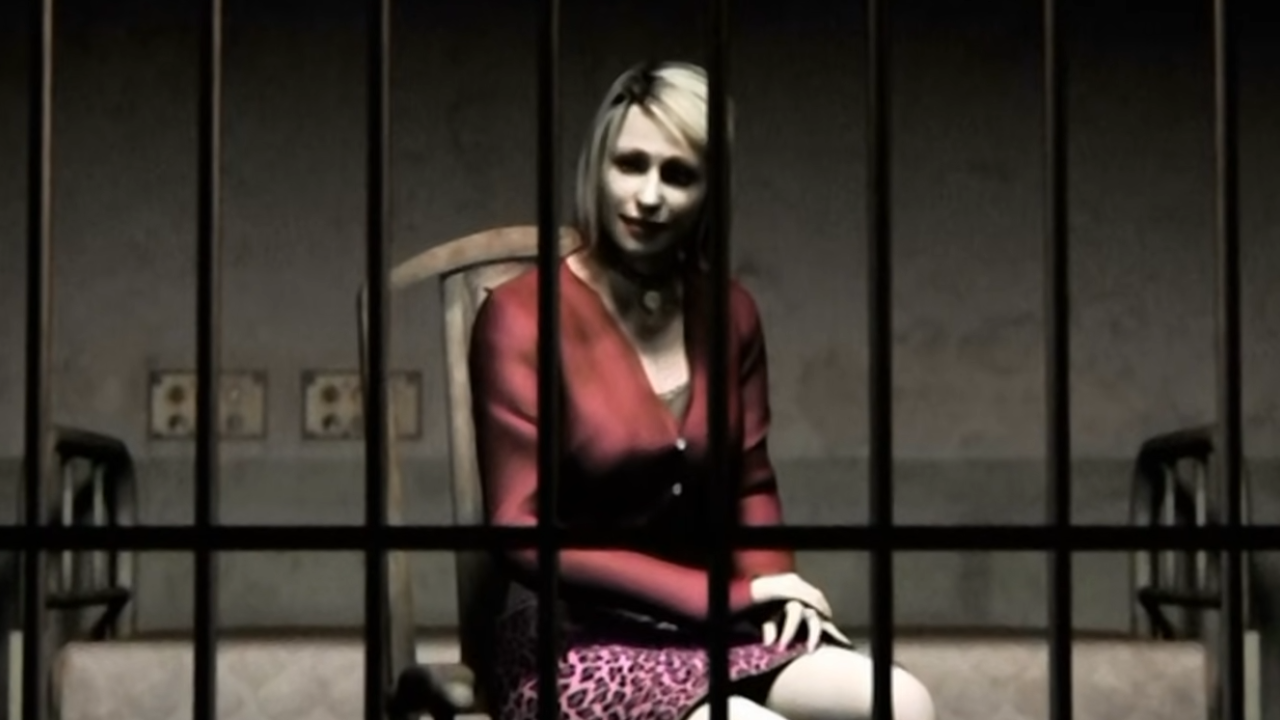 The waterfall of rumors about the new Silent Hill continues.Just recently one insider talked about three and a half Silent Hill movies and now other insiders are claiming that one of the projects is a Silent Hill 2 remake.Blogger Nate the Hate was the first to start the rumor about the remake and then Jeff Grubb came forward and said that his several sources are saying the same thing.Nate the Hate says the following: Bloober Team, the makers of Layers of Fear and Observer, is working on the Silent Hill 2 remake.Recall that Bloober Team has officially confirmed a collaboration with Konami, but did not specify what it consists in.The remake will redesign the puzzles and introduce new endings.The remake will be a temporary console exclusive PlayStation.According to industry terminology, a \"console exclusive\" usually means a release on one of the consoles and PC, and if the exclusivity is temporary, then the game will get to other platforms.Nate the Hate also says that several projects are being made on Silent Hill, including a new number part and \"side stories.\"It's likely that at least part of \"Silent Hill\" will be announced this summer.Remember when Konami first entered E3 in 2021 and then withdrew? Even then there were rumors about a Silent Hill resurrection, but maybe last year the company wasn't ready and now it's finally ripe?...Addendum from 19:43 MSK.VGC's sources also say that Konami is preparing a Silent Hill 2 remake with Bloober Team, as well as a full-length new installment of the series and episodic spin-offs.Annapurna Interactive is mentioned among the spin-off partners, but it's possible that it was only involved in negotiations and didn't get the project in the end.According to VGC, previously leaked images may refer to a project codenamed Sakura.It's supposedly a free-to-play teaser game in the style of the P.T.-Bloober Team working on Silent Hill 2 Remake.Reworked puzzles.New Endings.Timed PlayStation Console Exclusive-Multiple Silent Hill projects in development; including new mainline entry & side \"stories \"Not confirmed.Just sharing what I've heard pic.twitter.com/eZJDQu9qKY- NateTheHate2 (@NateTheHate2) May 15, 2022