Rumor: There are three (and a half) Silent Hill games in development 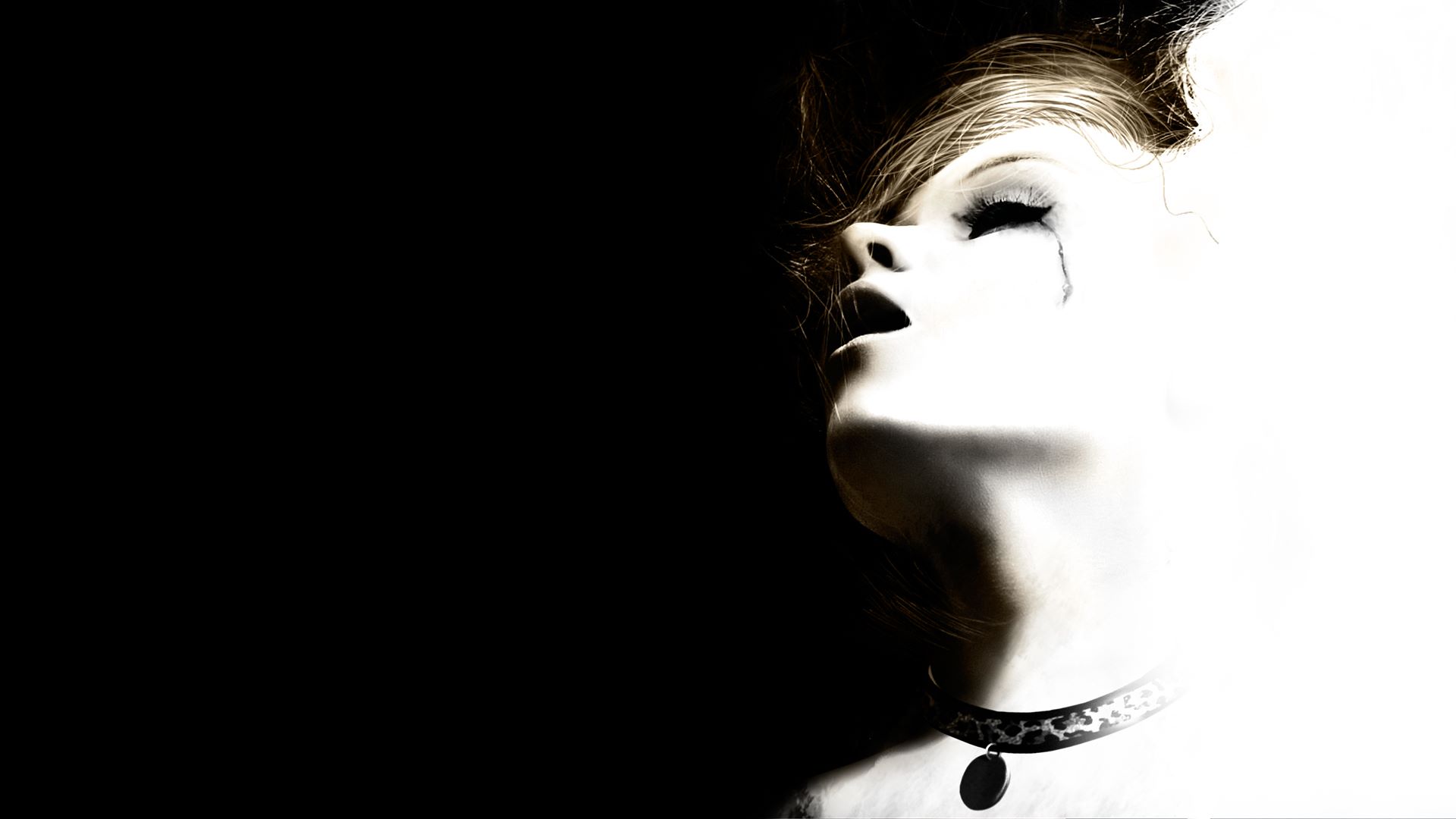 It seems Silent Hill is slowly climbing out of its grave.The other day a Dusk Golem insider posted images from a new game in the series, and now he's announced that as many as three Silent Hill games are in development! Well, not exactly three.According to the insider, Konami is making three and a half games, and technically four.How to understand this, Dusk Golem does not explain, but says that we should expect three full-fledged entertainment.Some of them may surprise and scare gamers.(1/2)Just to say, the three Silent Hill games are true.Technically it's four, but really it's three.I know people don't like \"rumor hopping\" after the fact, but if people want more validation, I'll say that is 100% what I've both heard & seen.There's a LOT more going on with https://t.co/bofiJtCpco- AestheticGamer aka Dusk Golem (@AestheticGamer1) May 14, 2022(2/2) the Silent Hill IP than people think right now, and a lot of these projects are further along than people might expect.- AestheticGamer aka Dusk Golem (@AestheticGamer1) May 14, 2022Other details:There's a lot of \"action\" happening around the Silent Hill franchise right now.Konami was going to release two Silent Hill games in 2018, but later decided to play big to really bring the series back from the dead and that's how those three and a half projects came about.The game, screenshots from which were recently leaked by an insider, was supposed to be released in October 2021, but plans were disrupted by the coronavirus pandemic.Six months ago the project was still in development - most likely, they are still working on it.Dusk Golem believes that the release will happen soon, and according to the insider, he has more information about the Silent Hill revival.However, he's not going to share it, because he doesn't want to spoil the fun - it's better to wait for the announcements.