Rumor: Xbox turned down the opportunity to develop a remake of Star Wars: Knights of the Old Republic 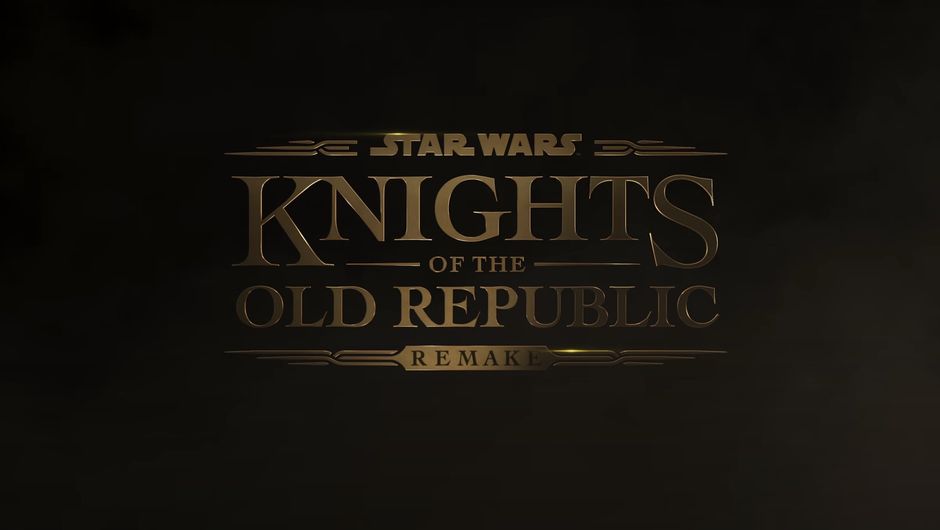 Aspyr and PlayStation are currently working on Star Wars: KOTOR Remake, but it was Xbox that had the opportunity to be the first to participate in the development of the game.The Star Wars: Knights of the Old Republic (KOTOR) remake was officially announced by Aspyr Studios and PlayStation last year.KOTOR was originally an Xbox exclusive, and the announcement of the remake at the PlayStation show along with the PlayStation logo sparked heated discussion among fans.Some were surprised that Xbox let it happen, while others praised Sony for taking such a step and taking one of Xbox's most iconic games and making it a PlayStation exclusive.But it looks like Xbox missed its chance to develop a KOTOR remake.Popular YouTuber MrMattyPlays claims that, according to his sources, Xbox was approached to work on the remake, but they declined.\"I have been told by sources that have been accurate in the past that Xbox was approached to remake KOTOR, but they declined,\" he said.He added that he doesn't know exactly when the KOTOR remake deal was made, but his sources say that Xbox turned down the opportunity just recently.The reason? Honestly, no one knows for sure.We know that all Xbox studios are busy developing new games, so it's possible that Xbox just didn't have enough people at the time to agree to the deal.It's also possible that Xbox wants to focus on their own IPs rather than working on franchises that they don't own and never will.