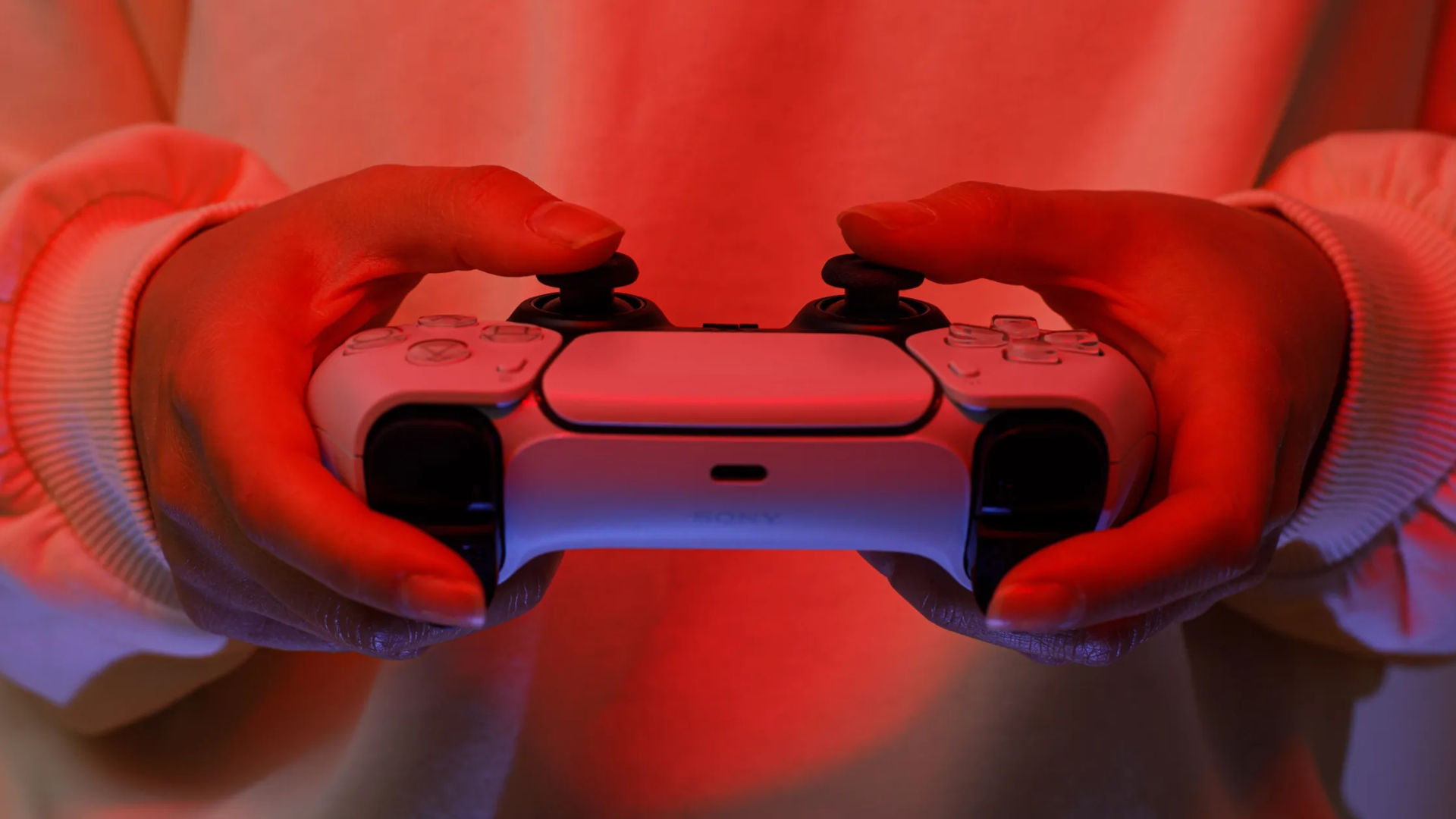 On March 10, Sony suspended imports of PlayStation consoles and the PS Store in Russia.This led Russian users to sue the company, Vedomosti reported.On May 25, the Khoroshevsky District Court in Moscow registered a class action complaint against Sony Interactive Entertainment Europe Limited (the corporation's European division) and Sony's Moscow office.28 plaintiffs ask for return of access to the PS Store and compensation for moral damage.The amount of compensation - 280 million rubles, or 10 million for each plaintiff.Financial claims are justified by the high cost of consoles (from 119 000 rubles for PlayStation 5) and the fact that SIE Europe Limited is a successful company, which in 2020 has earned about $ 25 billion.As stated in the lawsuit, the consoles do not have the declared functions, which may contradict the law on consumer protection.They say that the legislation of the Russian Federation and even the terms of use of Sony itself do not provide for the denial of service \"in connection with the domestic and foreign policy of the state of location and residence of users\".