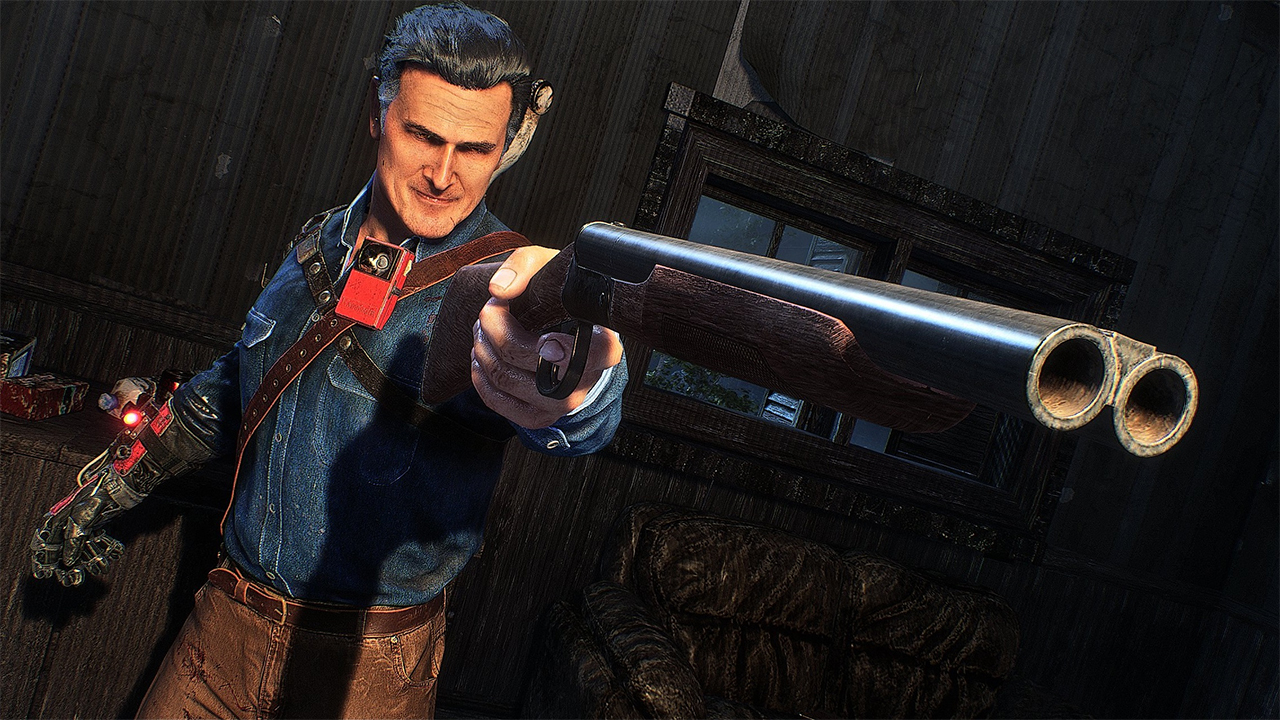 On the eve of Embracer Group published a financial report boasting about the sales of Evil Dead: The Game.Although the game received average ratings from critics, it sold half a million copies in the first five days after release.The head of Saber Interactive has something to say about it.During the presentation of the fourth fiscal quarter results Matthew Karch (Matthew Karch) was asked about the launch of Evil Dead: The Game.In asking the question, the host mentioned the project's scores, calling them \"not the most amazing, but decent for the genre.\" In response, the head of Saber admitted that the team was pleasantly surprised by the scores received at the time, which exceeded the expectations of the developers themselves.It's 1:56:26 on Metacritic.He also shared his observation: The days when the number of sales depended on the scores on Metacritic are long gone.Now games are promoted by social media, Influencers and general hype.Sales are also influenced by the quality of the game itself, regardless of how it performs.I can name projects that scored 8 and 9, whose creators wish they had never been released.It's nice to hang a score poster on the wall, but if there's nothing to buy a nail for it, then what's the point? Karch noted how hard it is to compete with blockbusters like Elden Ring.However, his team has found several ways to monetize after launch.According to the Saber executive, even authors of games from the premium segment long ago stopped hoping for just the first few months of sales.And products that get off to a bad start can eventually succeed if developers are willing to flesh out their brainchild with content, Karch believes.A lot is being prepared for Evil Dead: The Game, if its development plans are to be believed.For example, several DLCs are going to be released for the first season.