Sales of This War of Mine exceeded 7 million copies 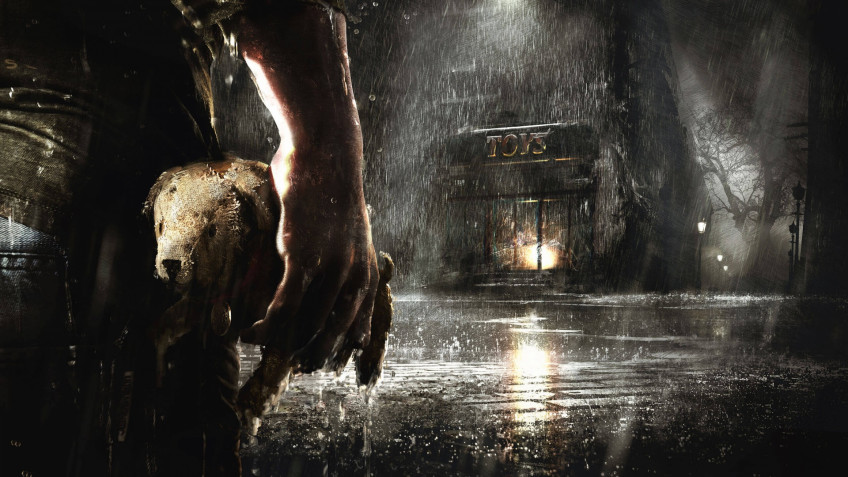 The authors of the dystopian \"survivalist\" This War of Mine reported that the total type of the project exceeded 7 million copies.In these calculations, however, can also take into account the free giveaways the game held in the past.The announcement was made simultaneously with the release of the Final Cut edition on PS5 and Xbox Series, which, by the way, was immediately included in the Xbox Game Pass subscription.Final Cut is a version of the game, which includes all the previous updates and additions to the project.The authors added that this edition was the most technically polished version of their creation.