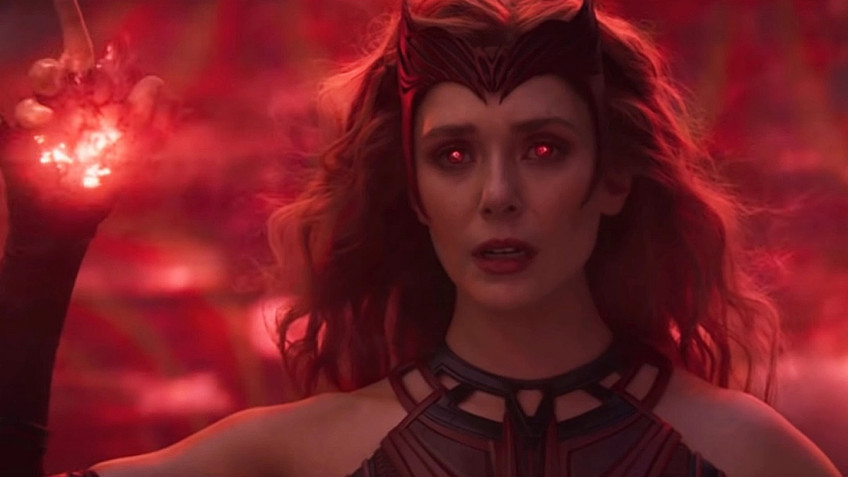 New \"Dr.Strange\" director Sam Raimi revealed that he didn't watch the entire \"WandaVision\" series, a prequel to the film.It told how Wanda (Elizabeth Olsen) took control of an entire city, creating a fictional reality - which became the basis for her actions in the fresh tape, where she tries to find her children from a neighboring dimension.According to Raimi, he was shown only key moments of some episodes directly related to the storyline of the heroine in \"Strange\".In this case, the director learned about the series only in the process of creating the script, when the work on the plot of the film was completed by about 50%.Apparently, the logic of the narrative in the story of Wanda helped save the Elizabeth Olsen herself, who pointed out the possible inconsistencies in the process of filming \"Multiverse Madness\".The actress noted that Marvel often changes the directors and writers on their projects, but they listen to the comments of performers who work with a particular MCU character for a long time.This has often happened in the creation of the \"Strange\" sequel.The tape itself, whose premiere will be held in the U.S.on May 6, recently received the final trailer - with the debut screening of the film leaked into the network in general all the spoilers of the new Marvel picture.