Schreier: Starfield developers were worried that the release might be akin to Cyberpunk 2077 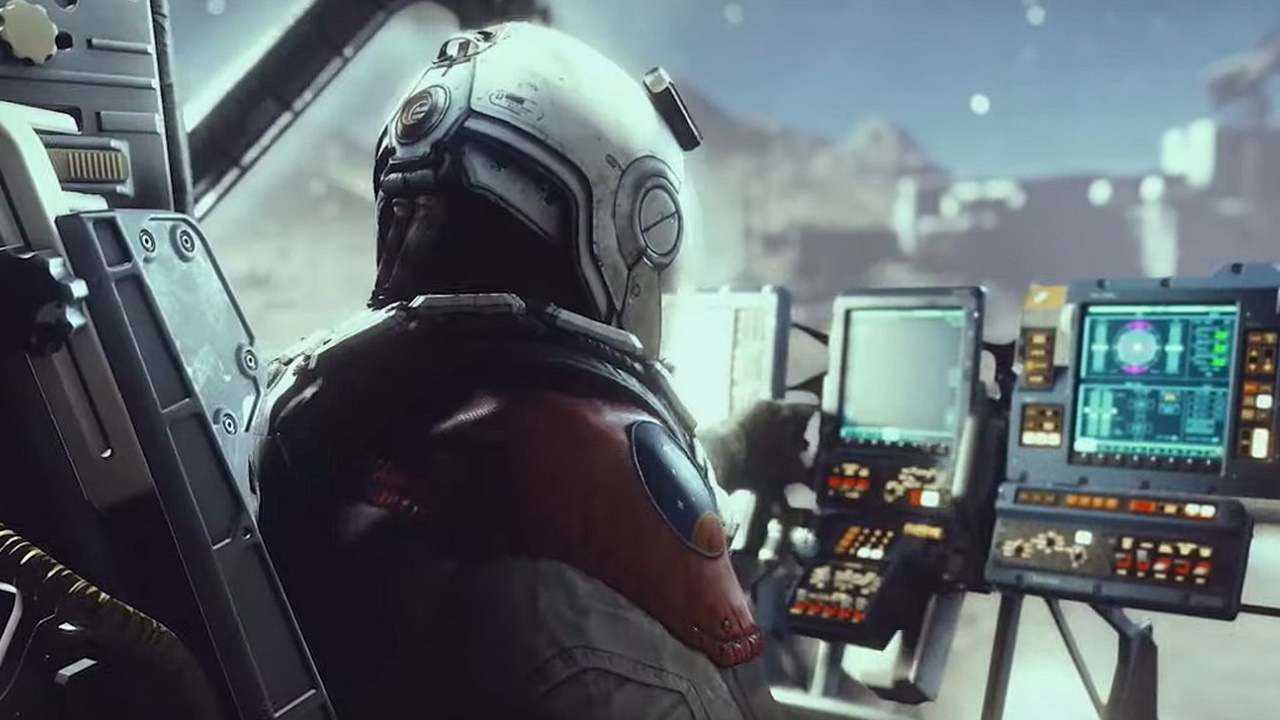 Starfield had a very nice release date of 11/11/22, but it's no longer relevant: Bethesda has moved Starfield (and Redfall as well) to the first half of 2023.According to Jason Schreier's insights, this is for the best.Journalist writes:Last spring, before E3, I was talking to some people about Starfield.They were terribly concerned that the game was going to be released on 11.11.22 because there wasn't enough progress in production at that point.The term \"Next Cyberpunk\" was sounding off.Good thing Bethesda decided to postpone even after announcing a specific release date.Last spring before E3, I spoke to some folks on Starfield who were extremely worried about committing to a 11-11-22 date based on the progress they'd made so far.(\"Next Cyberpunk\" was the term floated.) Good on Bethesda for delaying even after announcing that specific date.https://t.co/QdWFf0zGIY- Jason Schreier (@jasonschreier) May 12, 2022Schreier then responded to comments:Commentator: Yes, but \"Cyberpunk\" was also delayed...Schreier: \"Cyberpunk\" was not delayed long enough.Let's hope there's enough postponement here.Commentator:What's the point of announcing a date before the game goes to print anyway? To get the promotions rolling? In my opinion, it's better not to say a release date until it's less than six months away.Or even less.I'd probably be even more excited about a surprise tweet like \"Game X is out right now! Go ahead and play it!\".Schrier: Todd Howard loves pretty dates.Commentator: Hello, Jason.Are you sure GOW Ragnarök is coming out in 2022? Schrier: Not sure at all.No one should be sure that the game will come out on time until it's about a week or so away from release.