Sega will release several remakes and remasters by April 2023 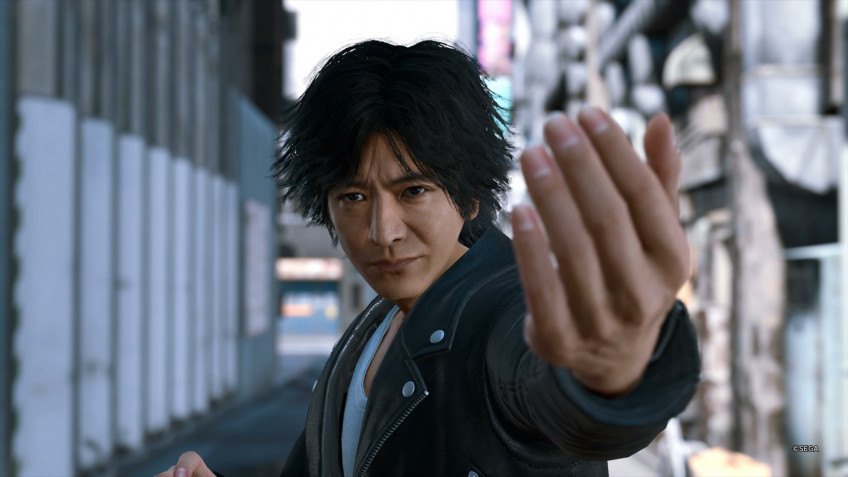 In its latest financial report, Sega has promised to increase the number of new projects by April 2023.The company's increased profits in fiscal year 2022 were helped by successful console and PC game sales, with net sales of $2.5 billion and a 15.6% increase.And in 2023, the figures are expected to be even higher ($ 2.9 billion), just in connection with the release of new projects.Among them, apparently, will be several remakes or remasters, as well - spin-offs.According to Sega, last fiscal year it was sold about 4 million such games, the list of which included Sonic Colours Ultimate, Super Monkey Ball Banana Mania and Lost Judgment (an offshoot of the Yakuza series).Also well in terms of sales showed itself Humankind, Shin Megami Tensei V, Football Manager 2022 and Total War: Warhammer 3.The company believes that in fiscal year 2023 it will be able to reach 5 million sold copies from the category of remasters, remakes and spin-offs, which includes the upcoming Sonic Origins.In addition, future releases include: Sonic Frontiers, Two Point Campus, 13 Sentinels: Aegis Rim and Soul Hackers 2.Earlier it was reported that Sega is working on relaunches of Crazy Taxi and Jet Set Radio, which should be part of a new initiative with support for the cloud, online, community and so on.But judging from a new report, the release of these projects should not be expected before fiscal year 2026.