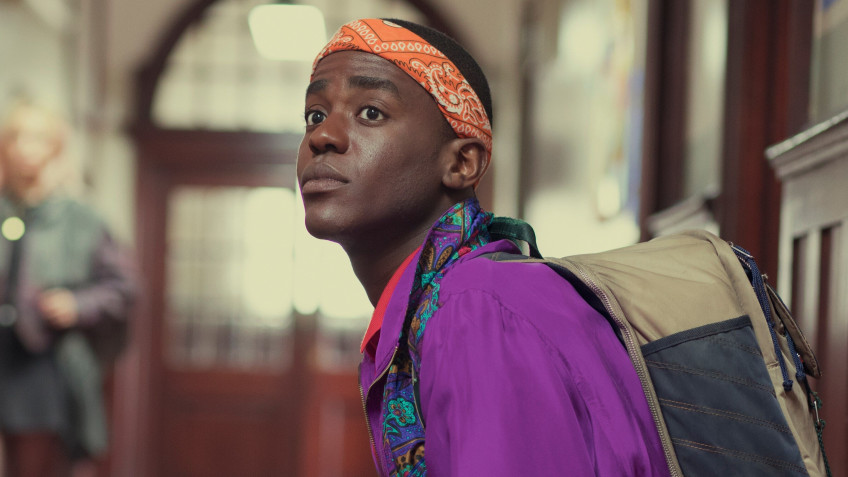 The creators of \"Doctor Who\" have announced that the new Doctor for at least the next season of the series will be Shuti Gatwa, best known for his role as Eric in the Netflix series \"Sex Education.\" The actor himself notes that there are no words to describe the feelings he has since being cast in such an important role, including an overwhelming amount of joy and a touch of fear.\"This role and the show mean so much to so many people around the world, including me, and each of my incredibly talented predecessors have treated this unique responsibility and privilege with the utmost care.I will do my best to do the same.\"Gatwa emphasized that he is happy to join such a friendly team, and is ready \"to give the show my heart.\" That said, showrunner Russell T.Davis is urging us to look forward to a special episode of the show with Jodie Whittaker, who previously played the role of the Doctor - the series is due out this fall.Davis also promised that 2023 will be an exciting year.And new details about what's in store for \"Doctor Who\" are promised to be shared when the time comes.