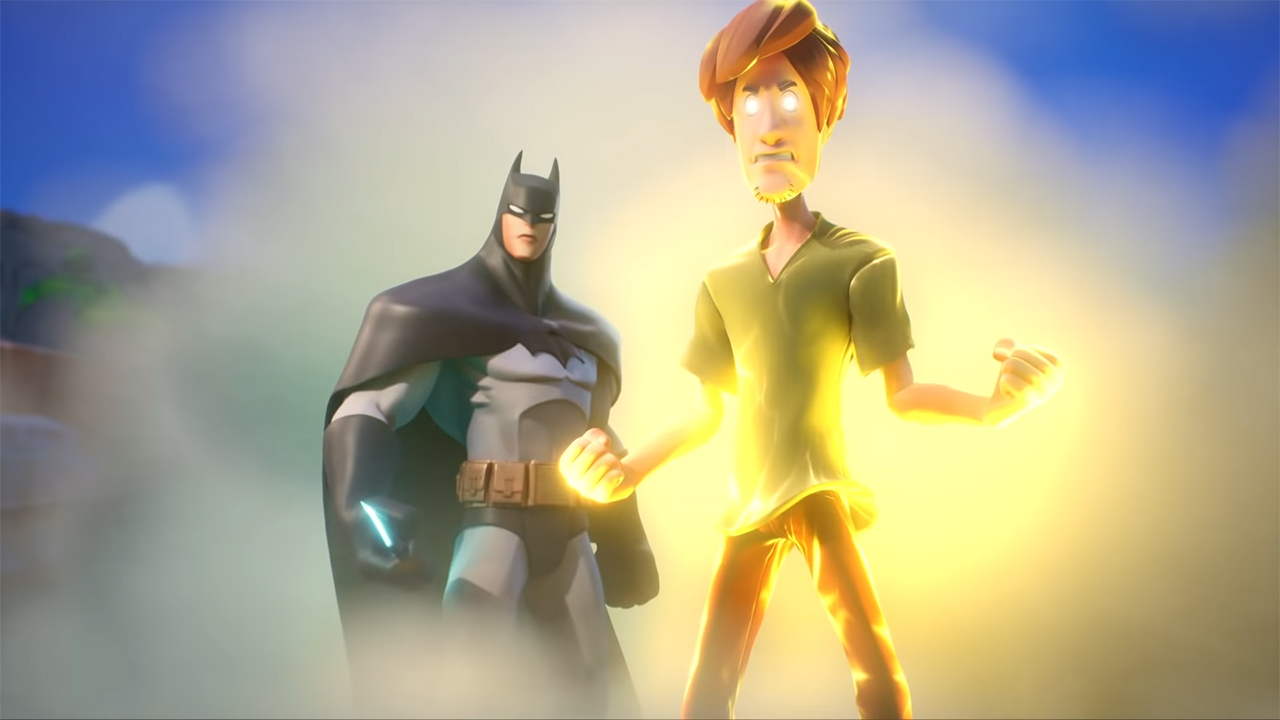 The platform fighting game MultiVersus has put together its own multiverse of madness with fists and arenas.A fresh trailer shows how the heroes suddenly disappear from their worlds and find themselves in an unfamiliar place.A common problem hasn't stopped them from starting to pound each other.Warner Bros.has combed through all of its franchises to add the characters many people love to the game.For example, Batman, Superman, Shaggy, Harley Quinn, and even the Steel Giant appeared in the trailer.The final shots of the trailer pile up almost all of the fighters available in MultiVersus.The full list of confirmed heroes can be found here.MultiVersus plans to distribute on a free-to-play basis.Among the battle modes are 1 on 1, 2 on 2, and also every man for himself for four.It is possible to play with buddies on the network or on a single device.Cross-play with all platforms is also announced.MultiVersus Arena will open on PC (Steam), PlayStation and Xbox sometime in 2022.Closed alpha testing will take place from May 19 to 27 (you can still register).The open \"beta\" is scheduled for July.