Sketches from the cancelled Marvel MMO - it was focused on Spider-Man: Across the Universe 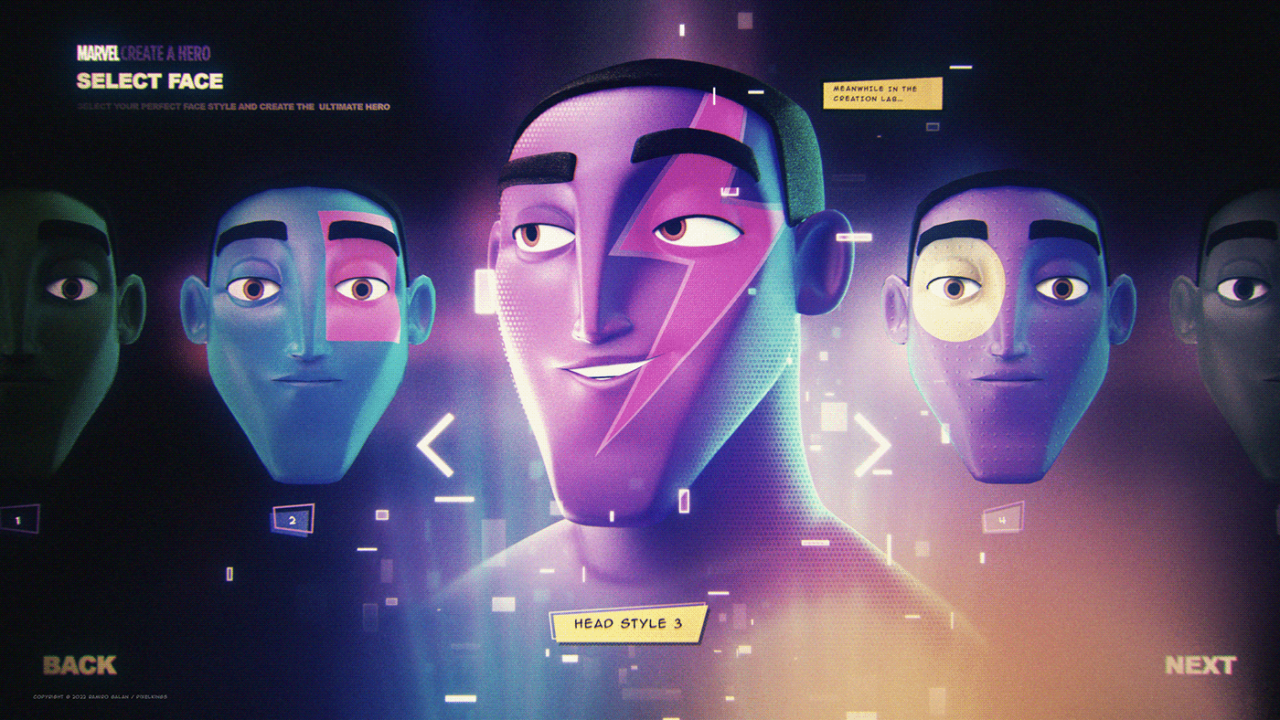 In recent months, the Marvel MMO that Daybreak Games was going to make was quickly and quietly born and evaporated.Some details about the game can be gleaned from designer Ramiro Galan's portfolio -- he claims to have been hired to work on this canceled project.Galan did sketches for the character editor, including design, 3D stuff, lighting and post effects.According to the developer's notes and footage from the editor, the MMO planned the following: The visuals emphasized rich and vivid colors, and the style was inspired by the Spider-Man: Across the Universe cartoon.Users were invited to create their own character instead of pre-made superheroes.It was possible to choose a superpower, costume (changed characteristics), body structure and head style.The character could join four factions: they were X-Men, Avengers, S.I.T.or Fantastic Four.It seems that the costumes could be purchased with real money. Daybreak's canceled Marvel MMO, the 2022 version.It seems that for Daybreak, this was at least the second failed attempt to launch a Marvel MMO production.In 2019, concept art from this studio already hit the web, featuring Captain America, Iron Man, and Red Skull.Apparently, then the project gravitated to the style of the Marvel Cinematic Universe, but did not even get to the mention in the report for investors.The second attempt to get to the report, completely changed the style, but, as we can see, it did not help. Daybreak's cancelled Marvel MMO, the 2019 version.