Skull & Bones and Avatar: Frontiers of Pandora will be released before April 2023 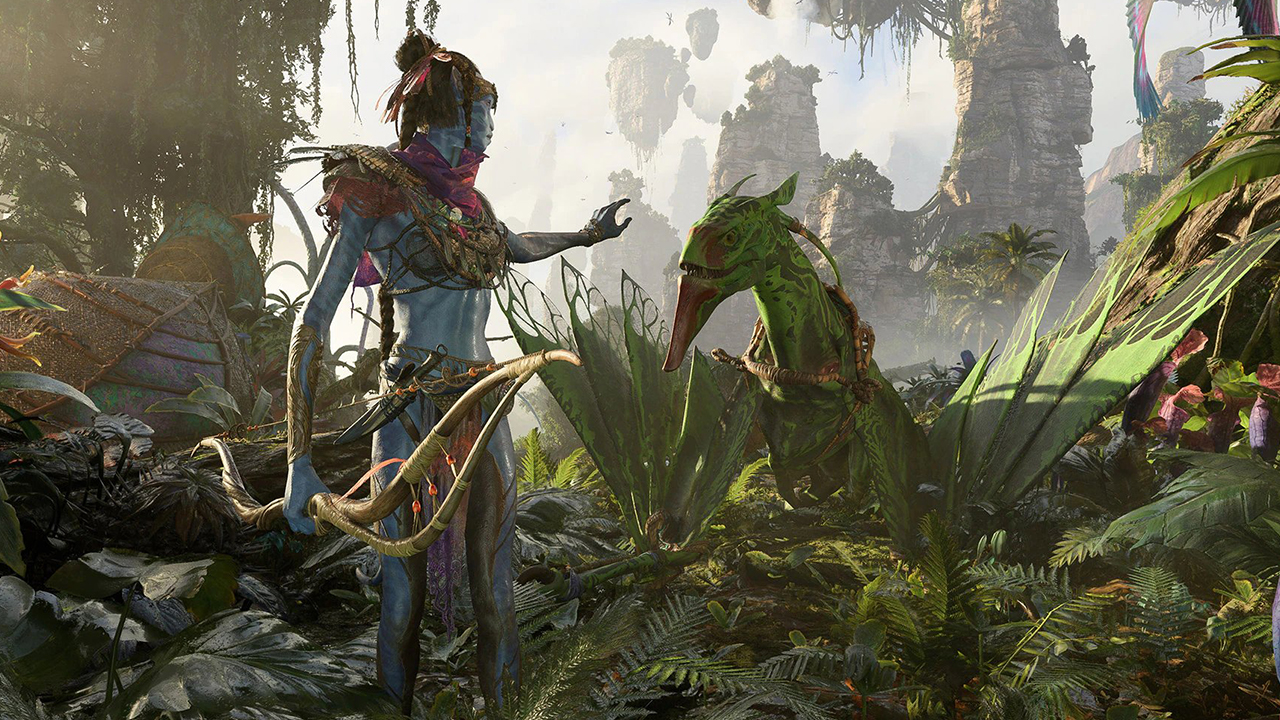 Ubisoft published the report on the last fiscal year.Apart from big figures the report hides some curious details such as approximate release dates for some of the company's products, among them Skull & Bones which is stuck in production hell.Let's have a short walk through the main figures first: Revenues for the year were just over €2 billion, which is 4.4% lower than last year's figures.Last fiscal year, this segment \"weaned off\" 71.8%.Interest in products from the back catalog rose by 11% in the fiscal year, from 57.3% to 67%.Assassin's Creed, Far Cry and Tom Clancy's Rainbow Six brought the company the most money.Each of the franchises earned more than €300 million.And for Far Cry this year was the best in the history of the series.The percentage of women employed by Ubisoft rose from 22% a couple of years ago to 25%.Judging by the report, Ubisoft has high hopes for the coming period.In fiscal 2023rd fiscal year (until April 1, calendar 2023-th) should see the release of the following products: Avatar: Frontiers of Pandora, Skull & Bones, Mario + Rabbids: Sparks of Hope, and other \"delightful games,\" including premium and shareware projects in the publisher's franchises.Also, Ubisoft CEO Yves Guillemot commented on rumors about the possible purchase of the company: Our position on the issue is clear and well known.As we said in February, we have everything we need to remain independent.We have the talent, the industrial and financial size, and a large portfolio of powerful products to create tremendous value in the coming years.Guimo stressed that talk of a potential loss of independence Ubisoft only emphasizes the attractiveness of its assets.Nevertheless, management is ready to consider interesting proposals that would benefit the publisher's shareholders and teams.