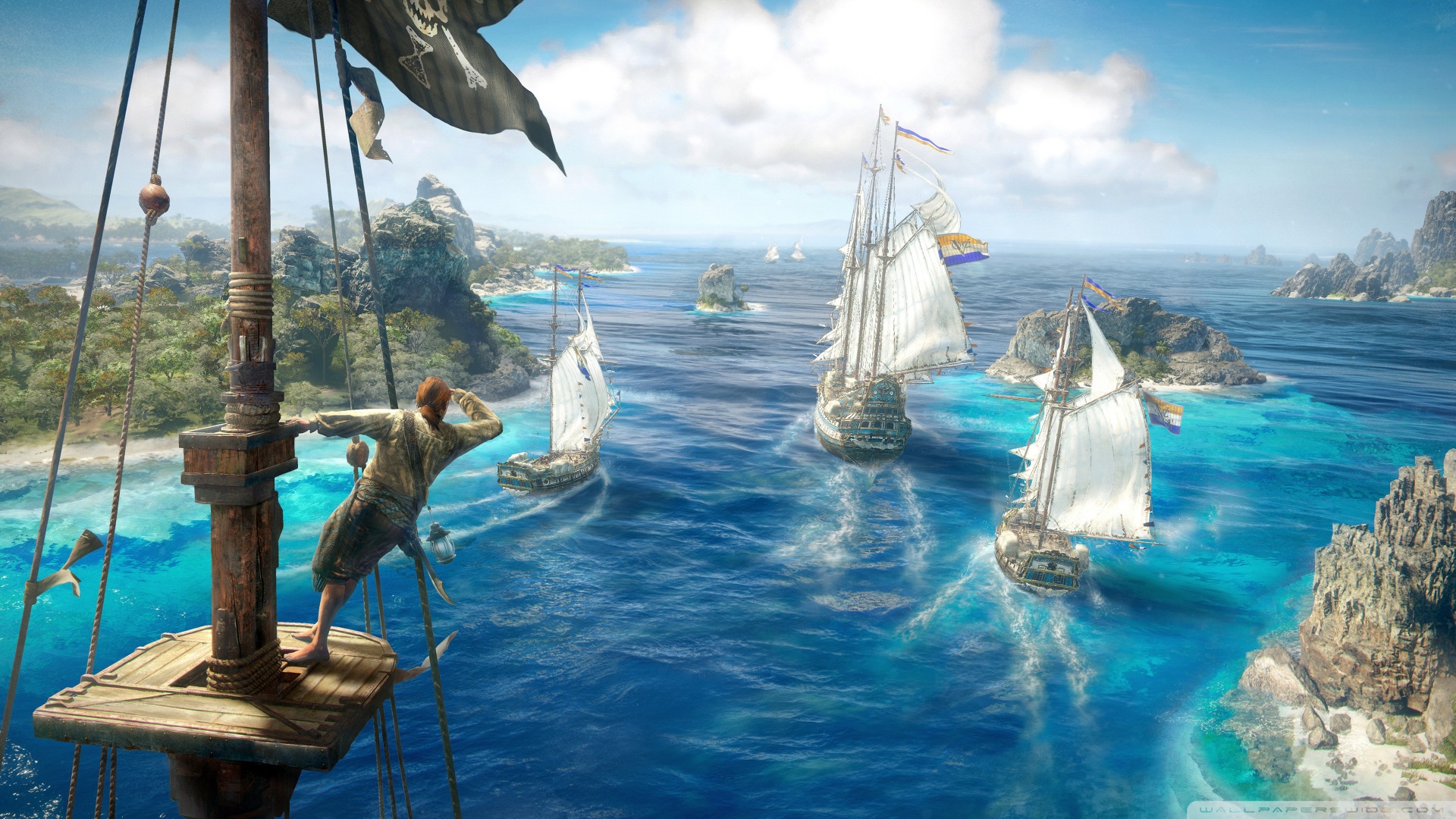 Looks like the ship Skull & Bones has finally set course for a release.The PC version of the pirate action game has received an age rating on the South Korean Game Rating and Administration Committee website.Recall, a gameplay video describing the key elements of Skull & Bones was recently leaked to the Net.Shortly after the leak Ubisoft has promised to arrange an official demo of the game in the near future.It is better not to expect much - eyewitnesses are not particularly enthusiastic.Skull & Bones is due to be released by April 2023 on PC, PlayStation and Xbox.According to rumors, the release will take place in September.