Smite crossover with metal band Slipknot launches in May 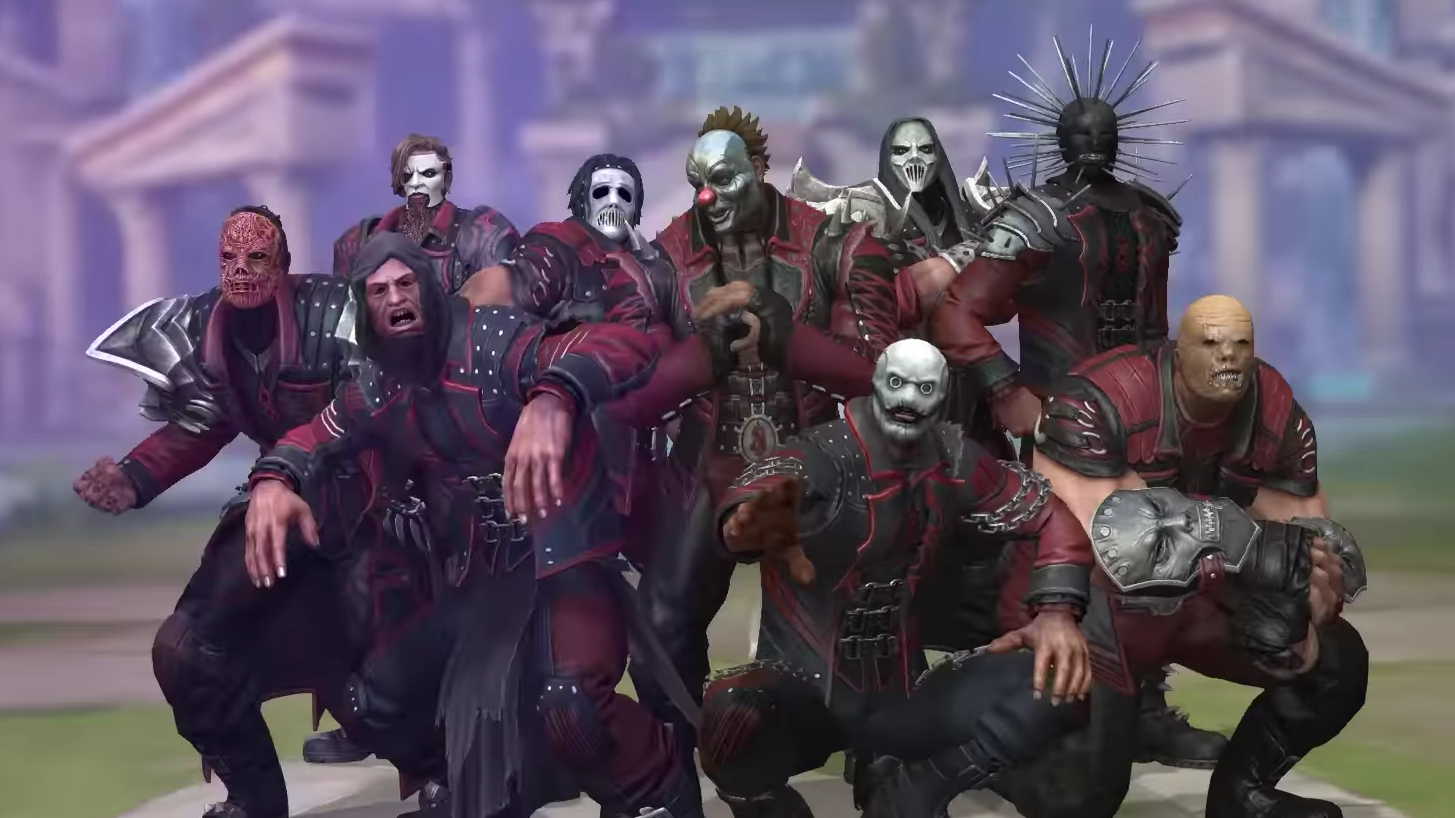 Developers often collaborate with musicians to promote games - there are songs in trailers, and concerts in Fortnite.As a rule, artists for a wide audience are in demand, but the authors of Smite decided to go a different way by inviting the metal band Slipknot to the crossover.As usual, as part of the collaboration studio Hi-Rez will add to the \"mob\" appearance for existing characters.Poseidon: Corey Taylor, Sid Wilson, Craig Jones, Rydzin: Michael Pfaff, Jay Weinberg, Shawn Crahan, Chuck: Mick Thomson, Jim Root, Alessandro Venturella.Trailer music: Slipknot - Duality.Also, the game will have a music theme Slipknot - the songs Duality, Psychosocial and The Devil In I will be synchronized with the player's actions during the match.Kellen Malone, Lead Audio Specialist at Smite:Slipknot music theme includes not one, but several tracks.During matches, they will play in rotation for each action, including tower destruction, assassination, and so on.This hasn't happened before in Smite, and it's also the largest music theme in the game.Slipknot will arrive in Smite before the end of the month.The band will be added as part of update 9.5, where events and balance changes are also expected.More details will be available today, May 11, at 22:00 Moscow time on Twitch.