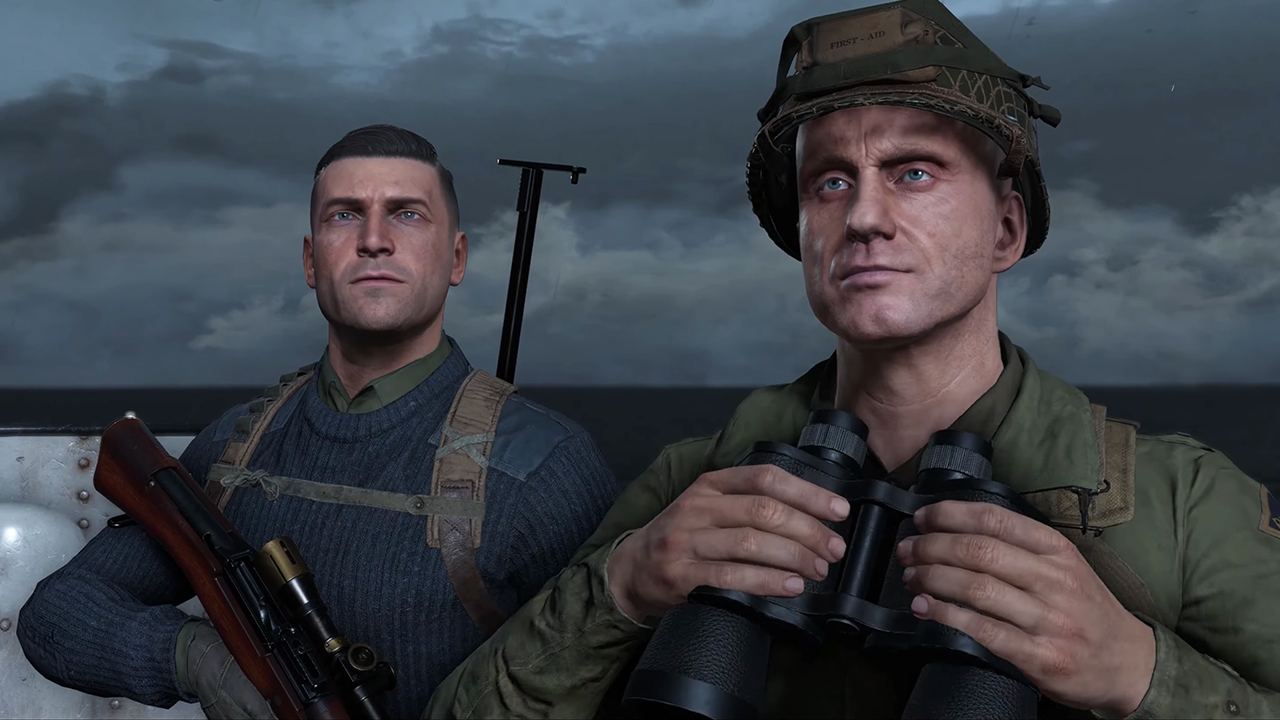 Coming at the intersection of generations of consoles, Sniper Elite 5 will appear on multiple device models at once.By the admission of the Rebellion Developments staff, this has not been an easy task.They haven't forgotten about the PC either - a demonstration of the first minutes of the game is recorded there.In an interview, the developers said that developing for two generations of consoles at once was labor intensive.\"There is a huge difference in power between the PS5 and Xbox Series X when comparing them to the base PS4 and Xbox One, which came out back in 2013,\" the developers noted.Nevertheless, they are confident that the technical team did a good job, so gamers will enjoy the game regardless of the chosen platform.The developers also shared that during the production of the fifth part they have resorted to photogrammetry.This method gives a lot more details in the game, that you can see in Sniper Elite 5 world.We scanned everything from rocks and trees all the way down to tanks and other vehicles.It works for immersion.For example, when you look at weapons, you can notice a lot of little things - they look like someone has used them.The guns were recreated as close to the real prototypes as possible.There is also footage of the opening part of Sniper Elite 5 in 4K resolution.Elite gunner Carl Fairbairn arrives on the shores of Europe in a submarine to embark on a mission.During the mission, viewers are shown a custom M1911 pistol with a telescopic sight, SREM-1 sniper rifle, and an improved kill camera.As for the display modes on consoles, Rebellion has voiced the following data:On PS5 and Xbox Series X the game produces 60 fps at resolutions up to 4K.Xbox Series S holds 60 fps at resolutions up to 1440p.On PS4 and Xbox One the frame rate is locked at 30 fps.No resolution is specified.Sniper Elite 5 will release on May 26 on PC (Steam, EGS, Windows Store), PlayStation and Xbox, as well as Game Pass subscriptions.