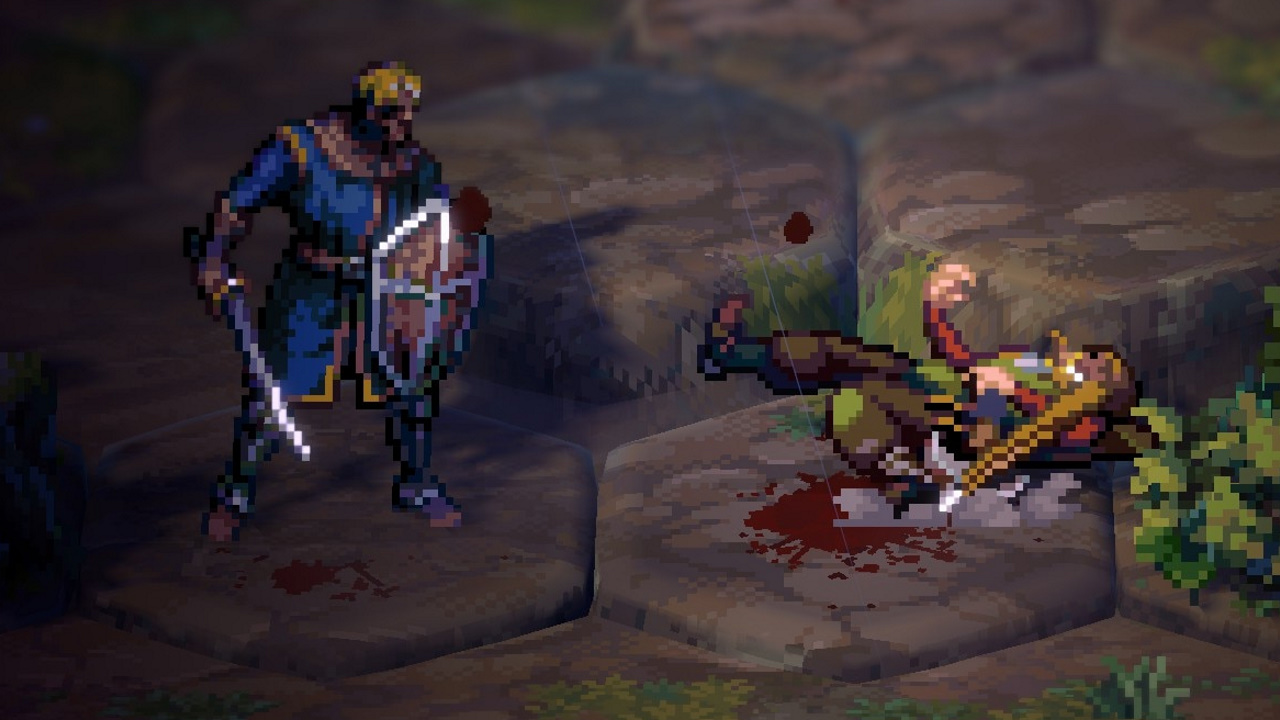 A little over a week ago, Songs of Conquest, the indie successor to those Heroes, launched in early access mode.The developers published a post where they talked about the first results and how community feedback is shaping plans for the future.Briefly:The creators were afraid that Songs of Conquest would be too niche, but first sales are very happy.The multiplayer has become more popular than the authors had hoped.During the development Songs of Conquest was considered primarily as a single-player game.For multiplayer prepare some small fixes, but a more stable network system will have to wait - it requires a serious reworking.And yes, the developers have heard complaints about the lack of simultaneous moves and are already thinking about how to implement them.Random map generator is on the list of things to do in the future - after feedback from the community its priority increased.Detailed development plan will be published a little later - the team needs time to analyze player feedback.Community welcomes Songs of Conquest with warmth: at the time of writing the rating on Steam is 86%.The authors of StopGame.ru are also going to share their impressions about the game - at least one of the materials should be published in the coming days.