Songs of Conquest, the spiritual successor to Heroes of Might and Magic, has been released in early access 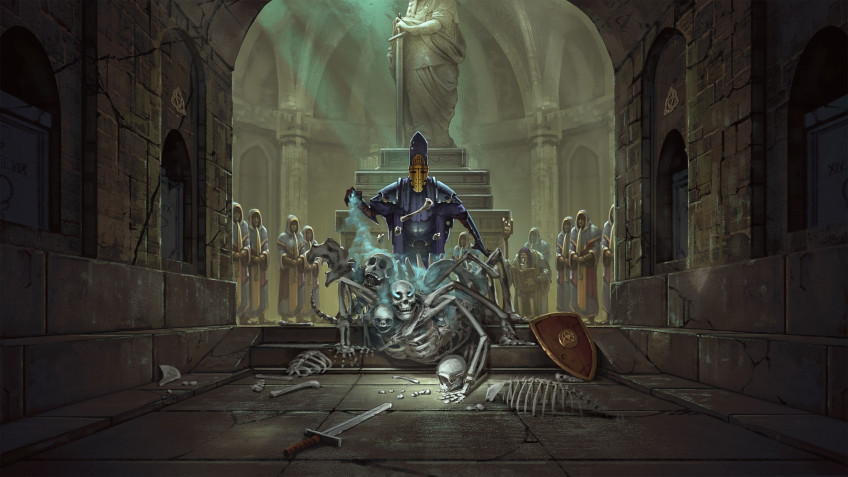 Songs of Conquest, the turn-based strategy game that many have dubbed the spiritual successor to Heroes of Might and Magic, has been released in early access.You can touch the project on Steam and Epic Games Store for 499 rubles, and for 515 in GOG.So far, the developers from Lavapotion do not specify when the final version will be released.For now, players can only access two campaigns out of the four planned and the online mode, in which you can challenge other gamers.An interesting gameplay feature (encapsulated in the title) is the bard's song, written based on your adventures.You can hear the full version only after completing this or that campaign.At the time of publication of the news rating Songs of Conquest in Steam exceeds 90%: the game has 395 positive reviews and only 30 negative.Gamers almost unanimously praise the project, calling it a great heir to HoMM.Note - the heir, and not a banal clone, as there are plenty of new ideas here.However, there are those who are not impressed by the Lavapotion creation - some of them complained about the AI, while others about the lack of content.At the same time, some of the dissatisfied do not exclude the likelihood that the developers will pull the game up to release.