Sony: AAA projects appearing in PS Plus at release will lead to a decrease in their budgets 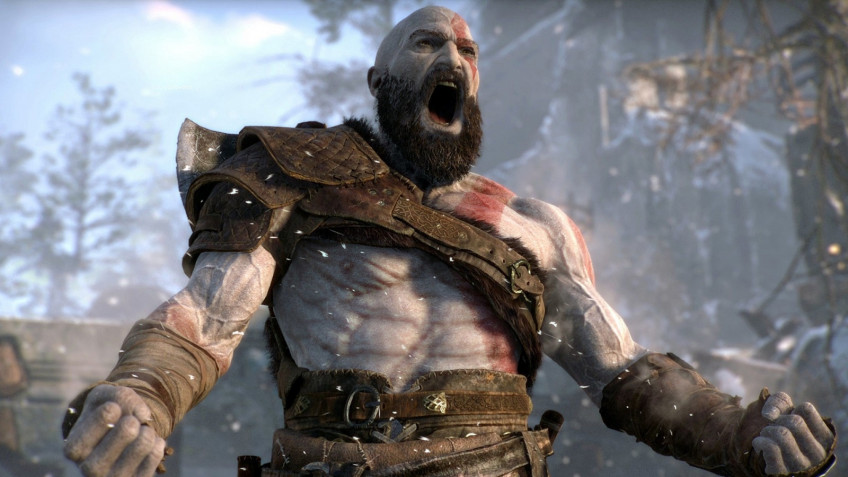 Sony's CFO explained why the company will not follow Microsoft's example and not release AAA projects in PS Plus at release.Such a decision, according to Hiroki Totoki, will certainly lead to a decrease in the budgets allocated for the production of such games and, accordingly, reducing their quality.\"It is important for us to make sure that the creation of projects first echelon is allocated enough money to ensure that they were later presented in the best light.\" In general, the CFO Sony said nothing new - a similar idea in late March, the company announced head Jim Ryan.We remind you that the European (and possibly Russian) launch of the updated service PS Plus, in