Sony has tried to improve the emulation of PAL games from PS1, but has created a new problem in addition to the old ones 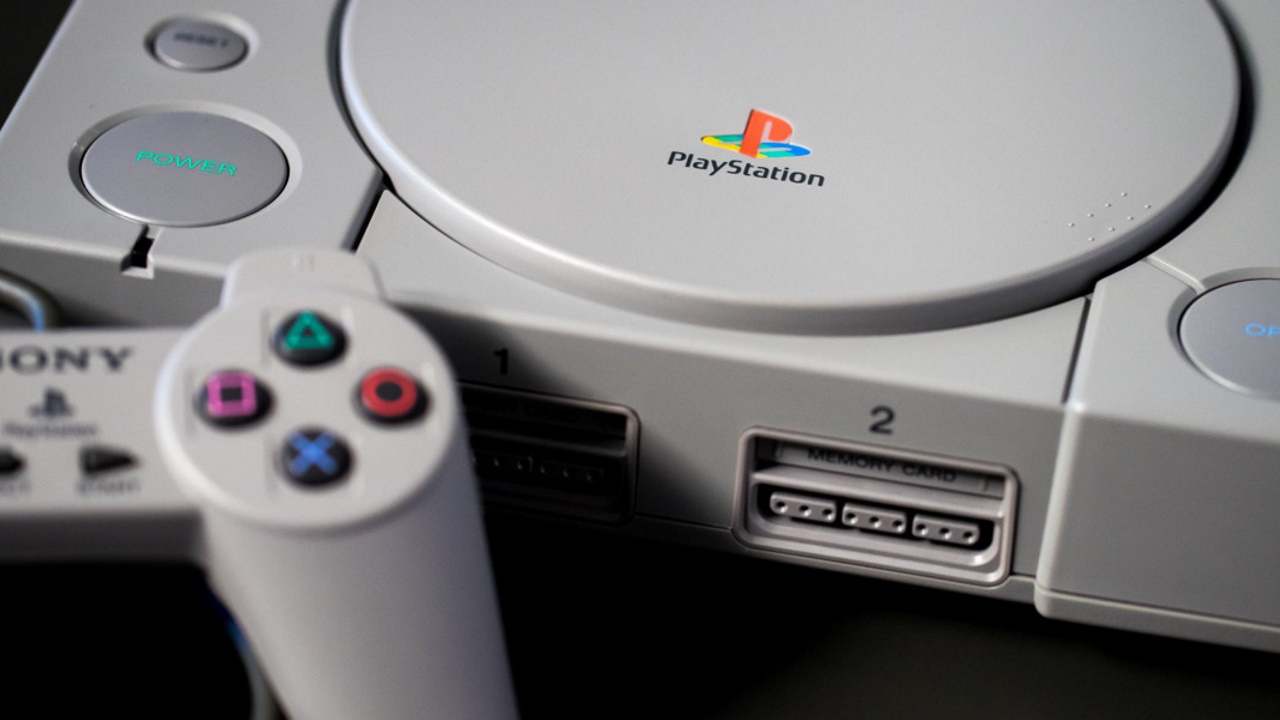 Sony is gradually launching an updated version of PlayStation Plus around the world with games from PS1, PS2 and PSP.Users have already discovered that PS Plus is giving PAL versions of games that are technically worse than the NTSC versions for some reason.Sony has tried to eliminate some of the flaws with the patch, but only created a new problem.Recall, PAL differs from NTSC Hertzka and the target framerate - 25 fps against 30 fps.PAL games on PS1 are often just slowed down, which creates problems in gameplay and performance.There are NTSC games in PS Plus, but, for example, almost all the Sony entertainment is in PAL format.According to the witnesses, Sony published a patch, where they tried to artificially speed up PAL-versions - in theory, this should compensate the slowdown of the games.It is based on the \"frame blending\" technique, but it led to the appearance of \"guesting\" - a very noticeable trail behind the moving objects. Examples of the new \"guesting\" in Jumping Flash! This is a first-person game where you have to jump a lot as a robocrosser.All objects in the frame can be considered constantly moving, which only exacerbates the \"guesting\" problem.Digital Foundry author John Linneman examined the new emulator from PlayStation Plus and came to not very comforting conclusions.Some theses:The PS1 emulation in PS Plus is better than it was on the PlayStation Classic souvenir console - if only because PS Plus gives you more options like rewinding time.The only obvious advantage the PAL versions have over NTSC is one - more languages are included.But according to Linneman, even if the PAL versions were indeed chosen because of the localizations, Sony should have provided an option to switch to NTSC.The PS Plus emulator increases the resolution of the polygonal graphics in the game.Impressions are mixed: yes, polygonal objects become sharper, but next to them now and then there are two-dimensional assets, where there is no improvement - according to Linneman, the contrast turns out so-so.Also, the PS1's characteristic distortions are more noticeable on the sharper objects.However, some games do benefit from such improvements.The emulator in PS Plus has filters, but there are questions about them too.For example, the Retro Classic filter is supposed to imitate scan lines from the screens of old TVs.But the lines in the emulator do not match the pixels in the game, although they should run exactly along the pixel boundaries. The imitation lines from the TV were compared with RetroTINK 5X-Pro, a special device that acts as a spacer between the old console and the modern TV.RetroTINK has a much more accurate simulation, although this device was created by only one person.The emulator has options to change the aspect ratio, but they don't work correctly either.For example, the 1:1 mode is supposed to completely replicate the PS1 pixel grid, but it actually flattens the picture for some reason.The \"guesting\" patch came out after Linneman had almost finished the video.So a lot of attention to the \"guesting\" in the video is not given, but in a small comment, which Linneman inserted, he confirms: nothing good in the new graphical artifact, of course, and the overall benefit of the patch is questionable.About PSP emulation we can not say much yet - now in PS Plus is only one game from the handheld.But the strangeness is already noticeable: 3D-graphics from PSP is displayed in higher resolution, but at the same time 2D-elements are scaled.They go through a simple filter, which makes them look washed out.If nothing changes, 2D-games from PSP will look bad in such conditions.In games with PSP also for some reason you can enable Retro Classic filter, although no lines scanning from TV on the screen of real PSP - there was an LCD display.1:1 mode flattens the picture to a square, as in games with PS1, although the real PSP was aspect ratio 16:9.Emulation PS2 repeats emulation from PS2 Classics series, which was released on PlayStation 4.No major changes are visible: for example, there is no rewind in PS2 games, which is found in PS1 and PSP games.Linneman concludes that there is much to fix in the PS Plus emulator, but nothing fatal there.Enthusiasts are doing a better job with the emulation, but the responsible Sony team can probably eliminate many of the flaws from this video and other community criticisms.Hypothetically, the situation could change after the launch of the new PS Plus in other regions, and, as we see, Sony is already releasing patches for the emulator.