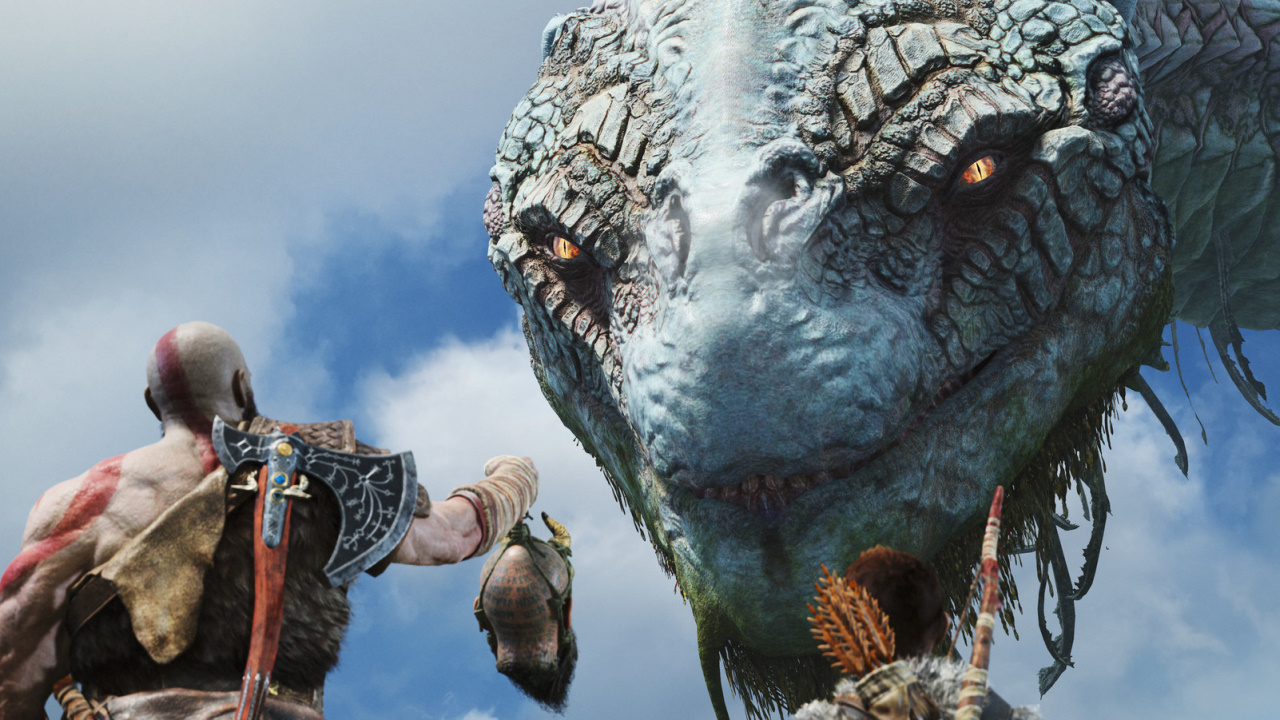 Jim Ryan prepared a presentation about Sony's business strategy for the near future.Slides from the presentation are available on the Web, thanks to which we learned some curious facts, including sales of PlayStation exclusives on PC.About Sony's PC games and PC revenue as of March 2022:Horizon: Zero Dawn - 2,398,000 copies, $60 million revenue,Days Gone - 852,000 copies, $22.7 million revenue,God of War - 971,000 copies, $26.2 million revenue.Interesting point: Sony is predicting significant growth in PC revenue over the next year.From March 2020 to April 2021, Sony earned $35 million on PC.From March 2021 to April 2022, $80 million.From March 2022 to April 2023, $300 million is expected.This likely means that Sony is going to release something big on PC in the next 12 months.We do know about the PC version of Uncharted: Legacy of Thieves Collection, but it's unlikely to pull in multiple revenue increases alone.More likely, there will be something else.Maybe the rumored remake of the first The Last of Us? Or a multiplayer based on The Last of Us Part II, which is definitely in development? Or other major exclusives of recent years, and several at once? Sony didn't buy the PC port masters for nothing! By the way, the NVIDIA leak promised PC gamers Ghost of Tsushima, Returnal, Horizon Forbidden West, Ratchet & Clank and Sackboy: A Big Adventure.Many of the games in this leak turned out to be real.Other highlightsSony's plan is to increase the number of PC releases year by year.Around 2025 the platforms will be distributed roughly as follows: about 50% - PlayStation 5, about 30% - PC, about 20% - mobile devices.According to a number of indicators PS5 is more successful than PS4 in the same period after launch.More dramatic growth is held back by supply problems.PS VR2 will have more than 20 major games at the time of release.Until April 2023 Sony is going to launch two more games-service.Perhaps one of them will be a multiplayer based on The Last of Us Part II.