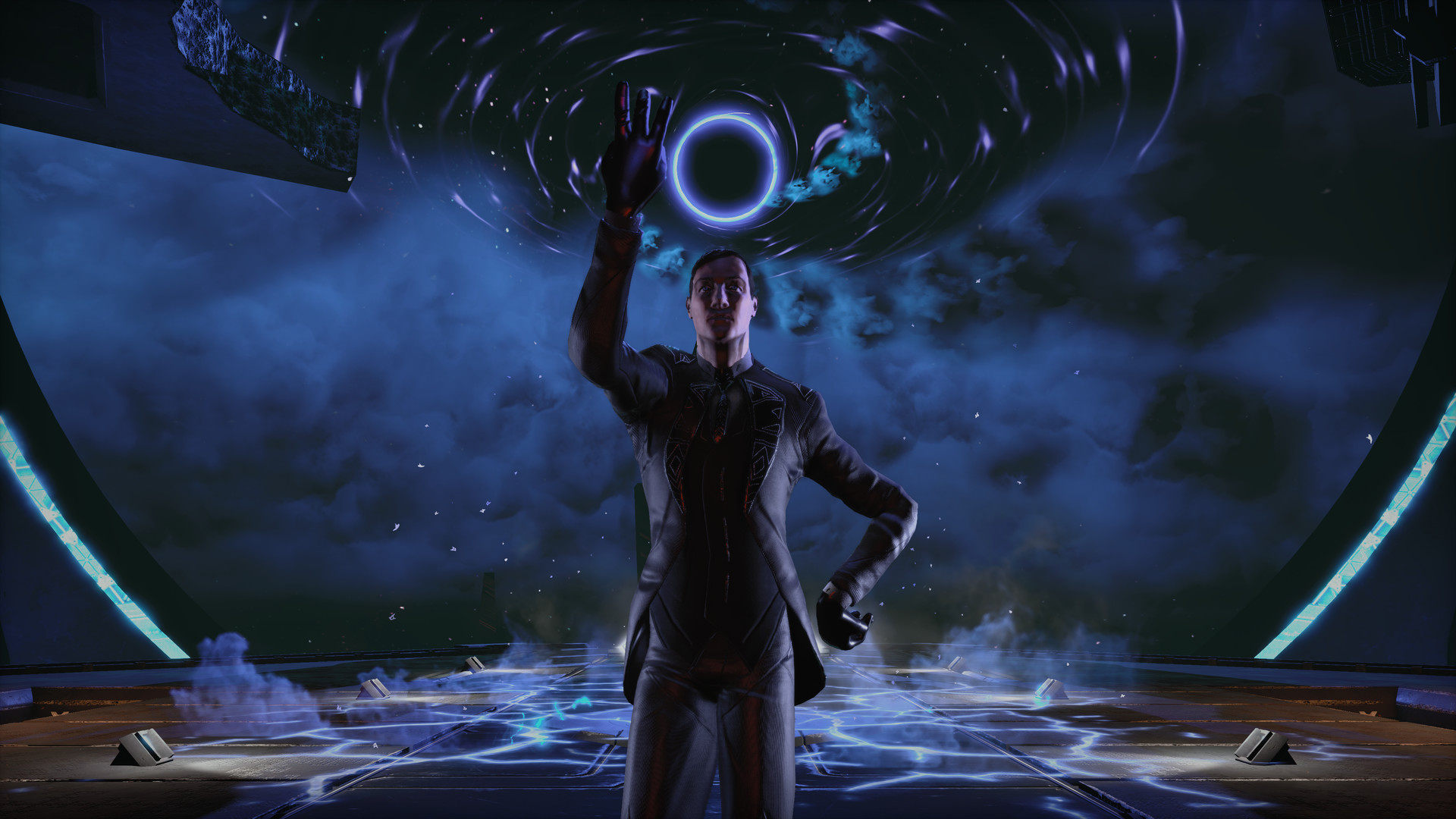 Cradle Games and publisher tinyBuild have set a release date for the Blue Sun add-on for Soulslayer Hellpoint - July 12.On that day, the add-on will appear on PC (Steam, GOG, EGS), PlayStation and Xbox.In the DLC you will visit the parallel dimension Azure Sun, where you will learn new plot details, including the true reason for the Merger.Expect:Three extensive new locations.New armor, characters and bosses.New contract system.Ability to use two weapons.Quality improvements, such as redistribution of parameters and inventory organization.Then, on July 12, the action game will get versions for PlayStation 5 and Xbox Series.List of improvements are standard: the resolution and framerate will be higher (4K at 60 fps), and downloading - faster.Recall, the action Hellpoint takes place on an abandoned space station Irid Novo.As in any soulslayer, you will have to explore the locations and fight off dangerous enemies.A distinctive feature of the game is the black hole, whose radiation can affect enemies, spawn bosses and so on.Provided for co-op over the network and for a single device.Read more about the action in our review.