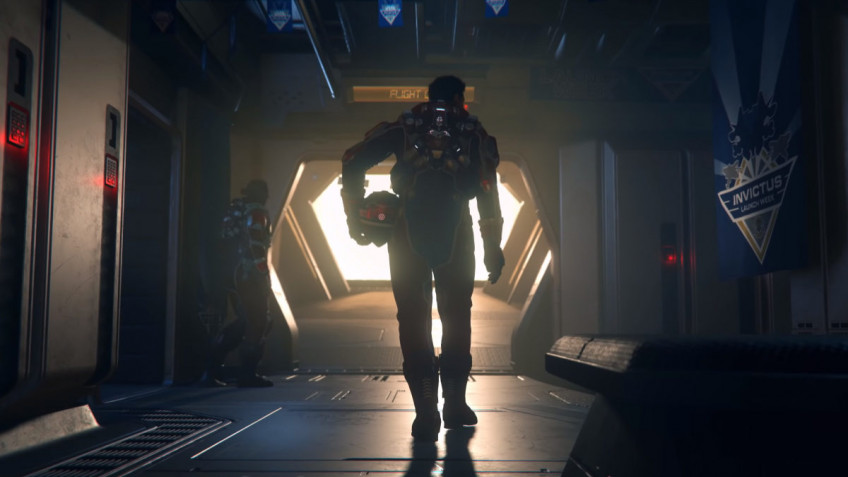 Cloud Imperium Games studio has released another developer's diary on the progress of the story mode of space simulator Star Citizen.And it clarifies why we haven't heard about Squadron 42's release date in a while.Last year, the developers began working on making sure non-playable characters spend realistic time in their quarters: sleeping, relaxing, reading in bed, digging into their phones, and doing other recreational activities.As explained by the creators of Squadron 42, to achieve the desired level of realism and accuracy, they need to research the deformation of bed linen and create a convincing physical model of the behavior and crumpling of sheets, blankets and pillows.It is a difficult task, because NPC can leave the bed in a hurry, in an emergency, and it should be clear from the bed state.There are achievements: the developers coped with the game animation on the arcade machine and solved the problem with the joystick.Instead of setting its movements, the control lever of the machine simply attached to the hand of the player.Those who are interested in the state of affairs in Star Citizen, the budget of which has already exceeded 456 million dollars, soon will be able to see everything again with their own eyes and for free.Another free-to-play event, timed to coincide with Invictus Launch Week 2952, will take place from May 20 to 31.