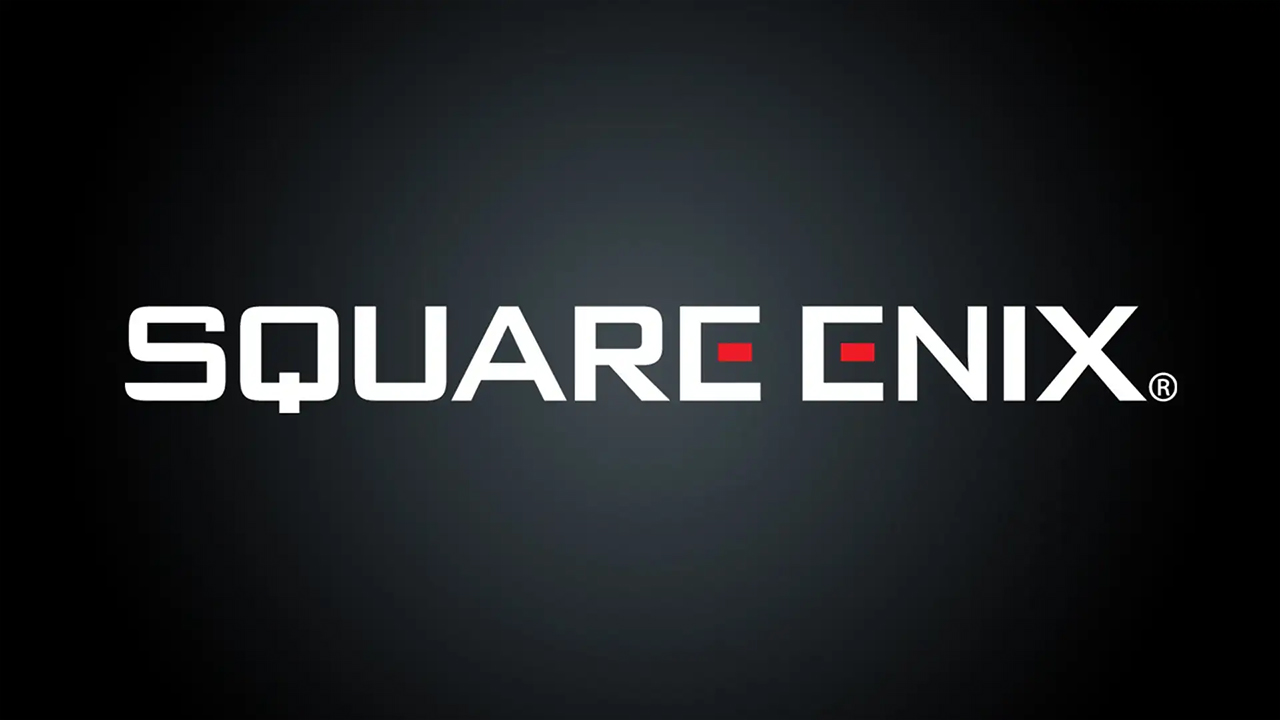 Since Square Enix announced the sale of its Western studios, not even two weeks ago, but the company has already made it clear that other teams will come to replace the ones that were let go.The purchase of new studios or the creation of new ones will help to fill the gap which has appeared, they told during a recent presentation at the end of the last fiscal year.As a medium-term business strategy Square Enix is considering \"improving the ability to develop video games by establishing new studios, alliances, acquisitions, and so on.\" As noted by Axios journalist Stephen Totilo, Square Enix explained why it decided to part with its overseas studios and owned franchises.This was necessary to organize stable growth by:Sifting and focusing its resources.Fine-tuning overseas publishing functions with headquarters in Tokyo.Transforming its business portfolio with a bias towards exploring blockchain, artificial intelligence and cloud technology.The report also revealed that Square Enix continues to make steady profits from MMO Final Fantasy XIV.The number of its monthly subscriptions increased significantly, and the release of the Endwalker add-on spurred user interest in the game.Recall that Crystal Dynamics, Eidos-Montréal and Square Enix Montréal, along with the rights to several franchises, including Tomb Raider, Deus Ex, Thief and Legacy of Kain, will go from under the wings of Square Enix to the Swedish Embracer Group.