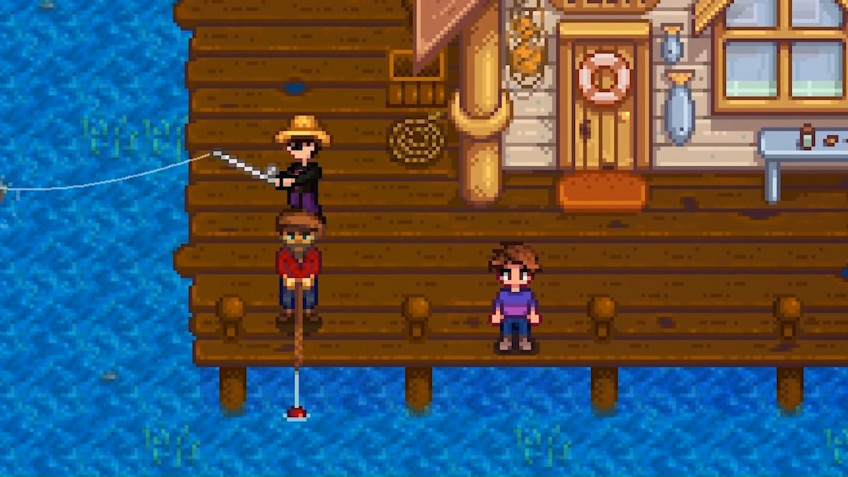 The official Stardew Valley website recently updated the number of copies sold.As of March 2022 Stardew Valley has sold over 20 million copies worldwide, 13 of them on PC.PC Gamer reached out to creator Eric Baron, who said he still can't believe the success of the game.Recall that last September the circulation of the farmer simulator exceeded 15 million - it turns out that another five million-plus game \"increased\" a little over six months? Not exactly, as Baron explained, the 15 million figure was underestimated due to inaccurate information available to the developer.However, Stardew Valley is still selling well and, according to the creator, better than ever.Baron reckons, that the reason for endless popularity is \"word of mouth\".We should remind, that he is working on a new Stardew Valley project - Haunted Chocolatier.He also does not consider his past creation completed, but at the same time, he does not have a clear idea of how to develop the game further.