State of Decay 2 has shot over 4.6 billion zombies 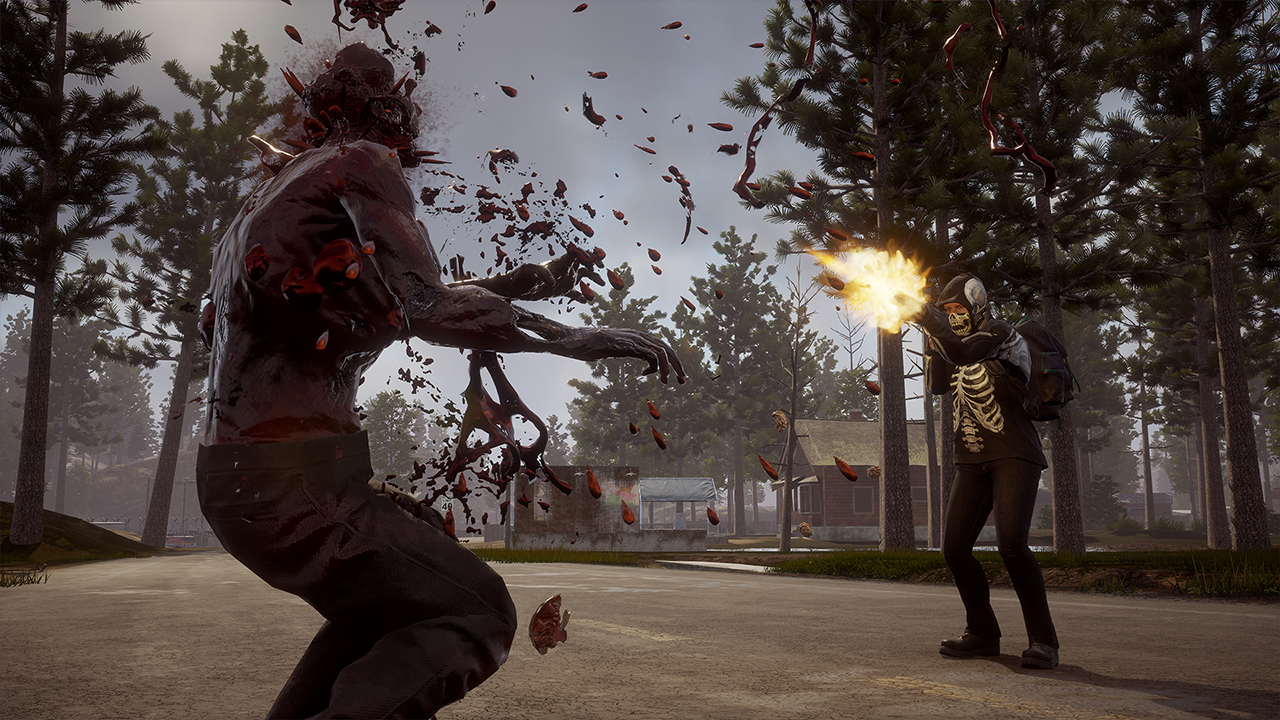 State of Decay 2 turned 4 years old in May.In honor of the event, Undead Labs published a video in which they collected curious statistics about the zombie action game.Recall, State of Decay 2 was released on May 18, 2018 on PC and Xbox One.Later, the Xbox Series version with fast downloads and improved graphics joined the platforms.Also, the sequel appeared in the Game Pass catalog, which greatly expanded its user base.In 4 years, State of Decay 2 has acquired these statistics:More than 10 million players have read the second part.To date, 30 content updates have been released.In the \"heritage reserve\" was 2.1 million survivors.More than 1.8 billion juggernauts and 4.6 billion zombies were killed.Currently, Undead Labs is working hard on State of Decay 3.The game should come out on PC and Xbox Series, but when exactly is unclear.If we believe the media investigation, the sequel is stuck in pre-production.