Steam has launched a racing festival - with discounts, demos, and a quiz 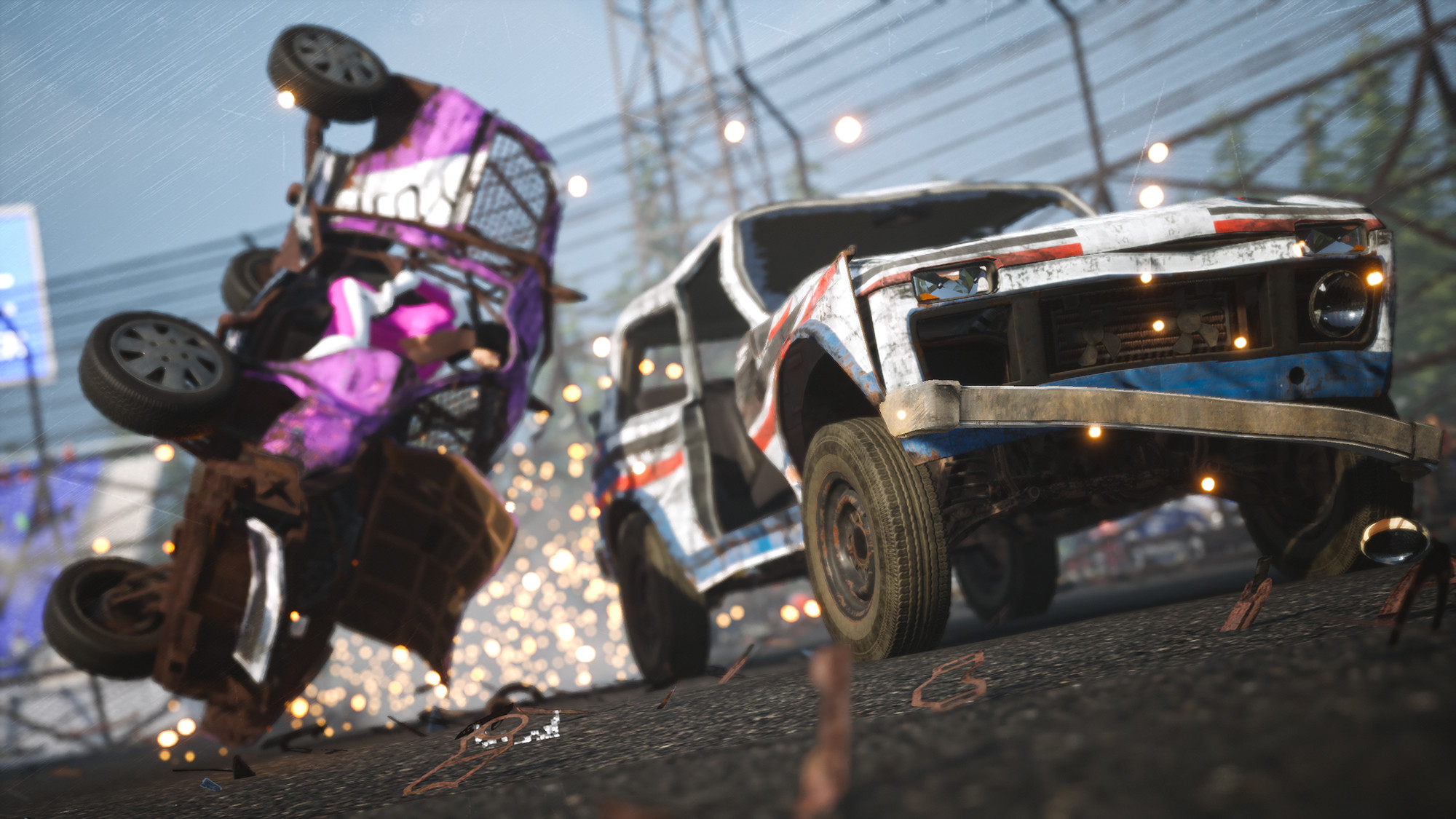 A Steam sale? Or a demo festival? Or maybe it's better to do both? In short, until May 30, there is a racing event in the Valve store, which has all of the above.Here are some of the popular (and not very) demos:Trail Out - the spiritual successor of FlatOut.Engine Evolution 2022 - multiplayer game with motorcycles and Formula 1 cars.Bhop Craze - parkour competition based on jumping.Horror Drift (ホラードリフト) - horror-race.Neodash is a neon arcade game with an electronic soundtrack.As for discounts, they give away Assetto Corsa, Wreckfest, GRIP: Combat Racing, Carmageddon: Max Damage, art of rally and other races of different subgenres at a bargain price.You can also test your knowledge of racing games by taking a quiz, in which you may learn something new.To break things up, Valve offers a few facts:F-Zero and Wipeout are the first anti-gravity races.Other games of this sub-genre include Redout, BallisticNG and Antigraviator.On modern arcade machines you can often play the drifting game Initial D Arcade Stage, for which real driving licenses are sold.A big role in the emergence of games for arcade machines played mechanical racing (something like table entertainment), the first mention of which occurs in the early twentieth century.For successful completion of the quiz is entitled to a cup icon.