Steelrising - Action-RPG about an android in Paris 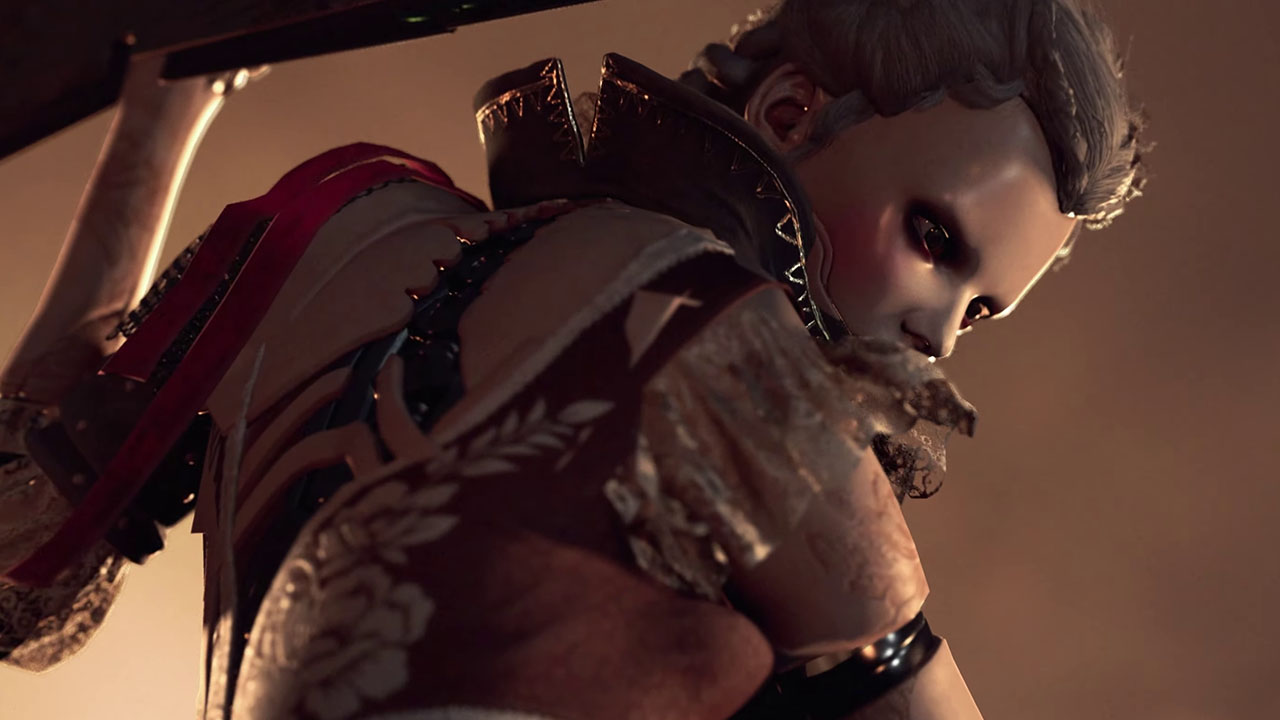 Studio Spiders and publisher Nacon have published a story trailer for Steelrising - an action RPG that mixes 18th century history and robots.The game is set in Paris in 1789.King Louis XVI is trying to prevent a revolution by relying on his ruthless mechanical army.The Android Aegis, a miracle of engineering, must stop the bloodshed and change the course of history.Eyewitnesses compare Steelrising to Dark Souls and Bloodborne - the gameplay is based on battles with dangerous enemies, including bosses.Aegis can be tailored to your playing style with upgrades and gear.Spiders does not consider its project to be an open-world game, but some kind of room for maneuver is provided - so, you can escape from a dangerous enemy and pump up in the nearby area.Steelrising will be released September 8 on PC (Steam, GOG, EGS), PlayStation 5 and Xbox Series.