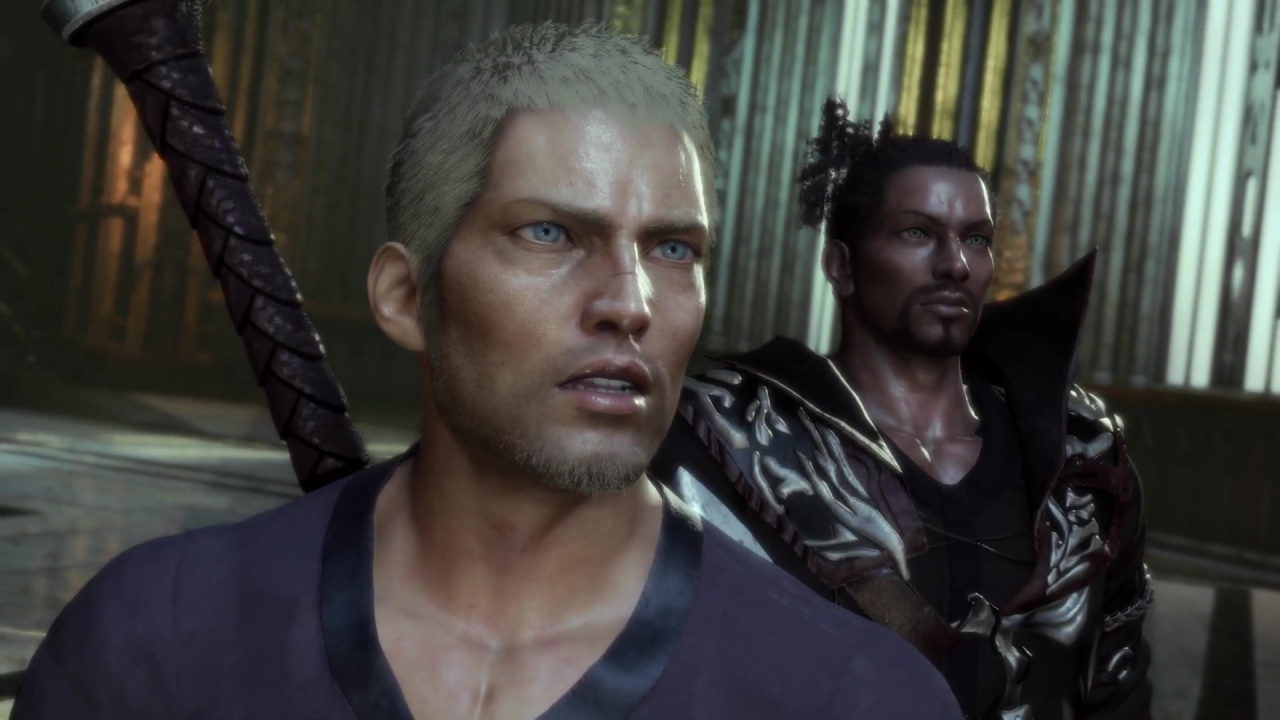 Stranger of Paradise: Final Fantasy Origin has damn bad optimization - the game lags even on the most powerful graphics cards.Among the main reasons are the absurd number of polygons in the models and some incredible hair, without which the performance is much better.Even around the release, one user was telling that the hair on the head and other similar surfaces drop the framerate even on GeForce RTX 3090 - especially when they are shown up close.For example, the player's experiments showed that a fur cape in one of the cutscenes \"costs\" at least 12 fps.On weaker graphics cards, the results are obviously even worse.As a result, a community member even crafted a mod that improves performance, but...makes the characters bald! The problem concerned not only the PC, but also consoles - many performance problems (including hair) were common.Now, two months after release, Square Enix and Team Ninja have released patch 1.04, where they have finally solved the hair issue.The list of key features of the update includes:The hair and fur models associated with key characters have been redesigned to improve performance.The anti-aliasing algorithms have been reconfigured to reduce the number of \"stairs\".A Battle Simulator side quest has been added where you can try out your arsenal.Added settings: disabling some visual effects on allies, additional confirmation before automatic equipment selection and automatic equipment selection for allies only.The maximum number of resources in the inventory has been changed to 9,999.In the discussion on Reddit say that the picture is sharper (probably due to updated antialiasing), but framerate is as if at the same level.At the same time the hair is clearly simplified - they are now based on the so-called hair-maps, says redditor.Except that the performance chaos hasn't been killed yet!