System of a Down vocalist Serj Tankian has recorded a song for the rhythm shooter Metal: Hellsinger 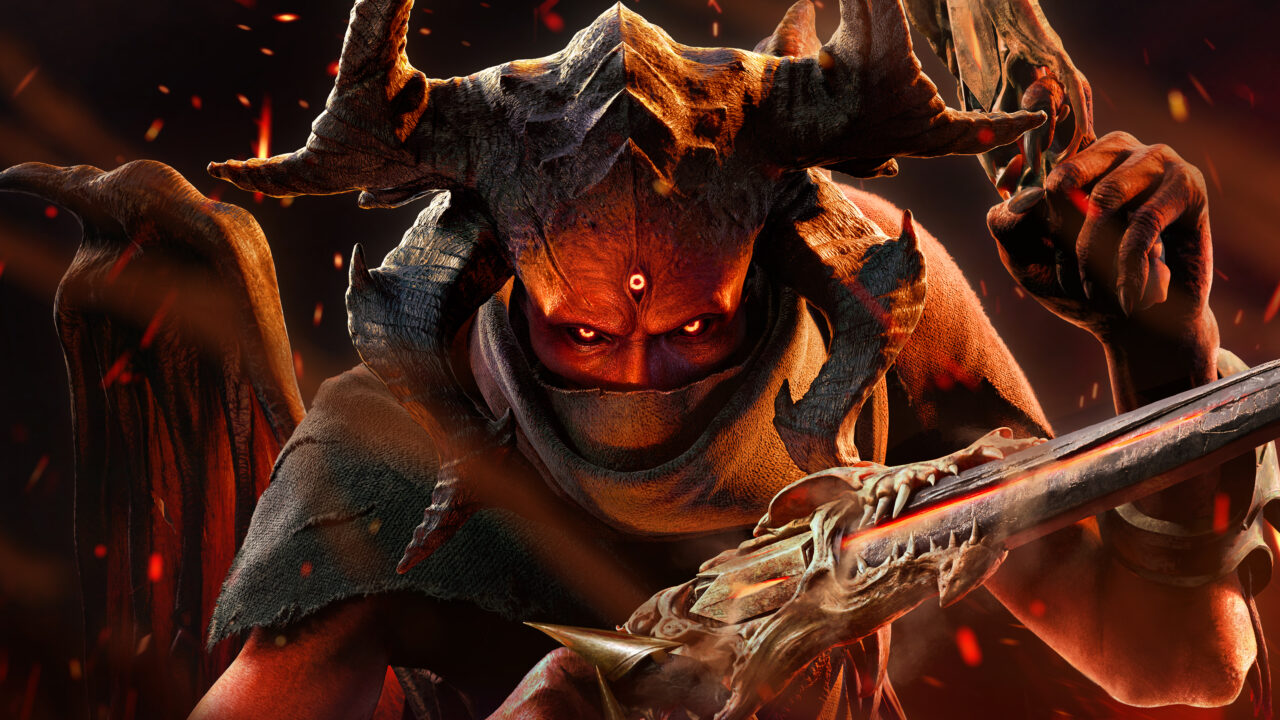 Metal: Hellsinger is a rhythm action game in which you have to shoot the bad guys with heavy music.Publisher Funcom and studio The Outisders announced that the cast of performers you'll hear in the game is joined by Serj Tankian - lead singer of System of a Down.Tankian recorded an original track called No Tomorrow.The following artists also sang for Hellsinger: James Dorton from Black Crown Initiate, Tetyana Shmayluk from Jinjer, Matt Heafy from Trivium, Mikael Stanne from Dark Tranquillity, Björn Strid from Soilwork and Alissa White-Gluz from Arch Enemy.You have six types of weapons at your disposal, each of which has an ultimative ability.The main characters were voiced by Troy Baker (Troy Baker; Booker from BioShock Infinite, Joel from The Last of Us, Joker from Batman: Arkham Origins) and Jennifer Hale (Jennifer Hale; female Shepard from Mass Effect, Ash from Overwatch, Bastila Shan from Star Wars: Knights of the Old Republic).Metal: Hellsinger will be available on PC (Steam), PlayStation 5 and Xbox Series this year.