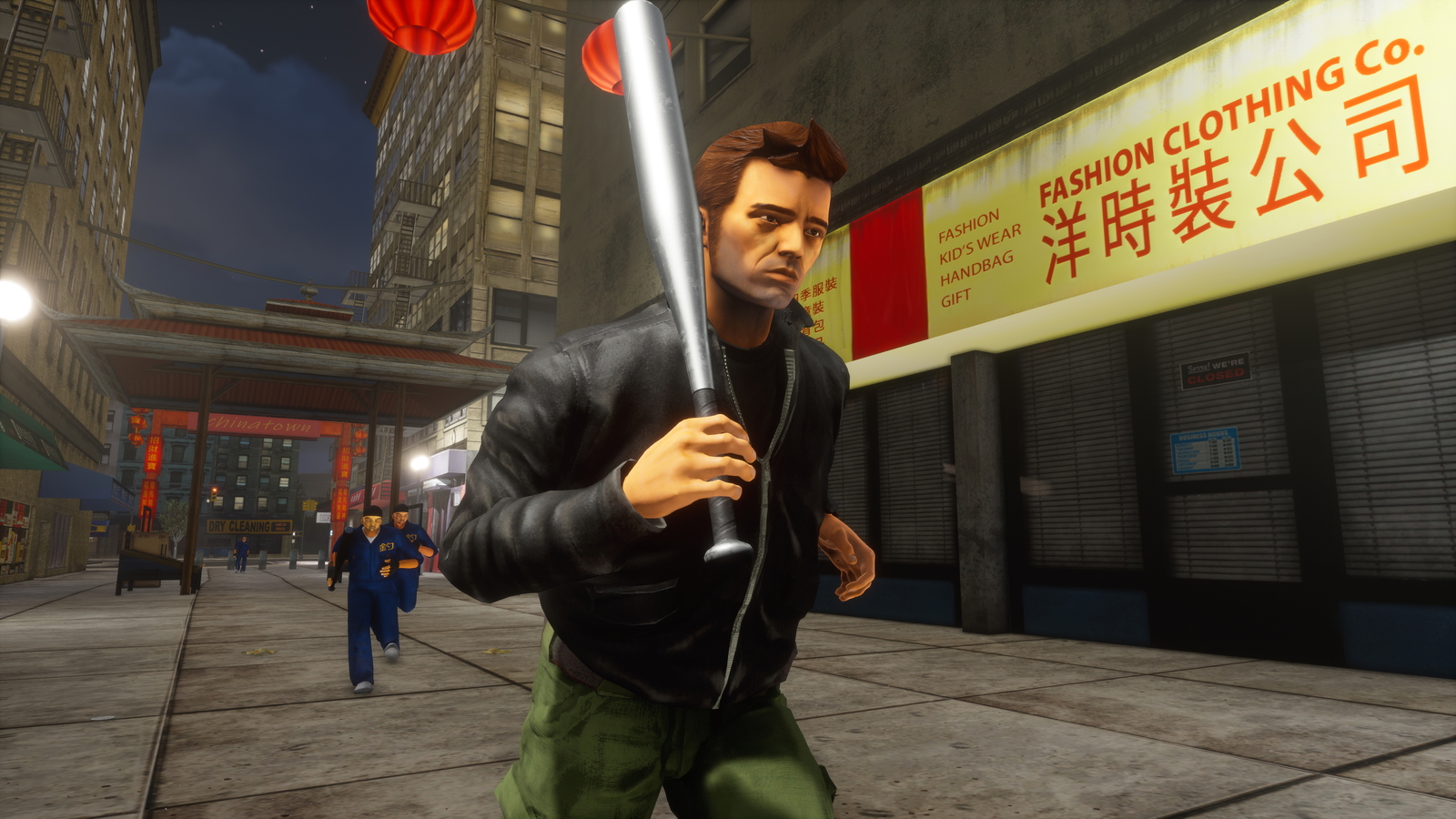 Take-Two Interactive has released its financial report for the fourth quarter and full year ending March 31.Let's start with the most delicious - it seems that the re-release of Grand Theft Auto: The Trilogy for iOS and Android has been postponed.In theory, the mobile version of the trilogy could still be released on time, that is in the first half of 2022 (by the end of June).However, the report refers to a release during the current fiscal year, which ends March 31, 2023.Would the publisher have marked such a broad framework if the launch were to take place in the near future? We don't know, but it looks like a postponement.Now on to the other major details of the report.MoneyFourth quarter: revenue up 11% (to $930 million) and profit down 49% (to $111 million).Both results were better than Take-Two forecasts.Full year: revenue was up 4% (to $3.51 billion) and profits were down 29% (to $418 million).Again, performance exceeded company expectations.GamesWWE 2K22, Tiny Tina's Wonderlands, Red Dead Redemption 2 and the non-stage version of Grand Theft Auto V also exceeded expectations.A little more on the success of each one:WWE 2K22 sales in the first four weeks after release were better than WWE 2K19 and WWE 2K20 (individually) over the same period.The launch of Wonderlands is being called the best among new franchises (although the franchise is not new in fact) from 2K in several years.RDR2 sold over one million copies (44 million total),GTAV sold over five million copies (165 million total) and NBA 2K22 sold over 10 million copies to date, slightly more than its predecessor NBA 2K21 sold by the end of last year.Red Dead OnlineFans of the multiplayer branch of RDR2 have long complained about the infrequent and minor updates to the game and demanded more.They have finally been heard - but so far this does not change anything.In a conversation with IGN, the head of Take-Two Strauss Zelnick (Strauss Zelnick) gave the following: \"Rockstar Games will tell you about the upcoming updates - the studio has a lot of work right now.I've heard complaints - it's good to know that fans want more content.Rockstar will share more details when the time comes.\"In addition, Zelnick said that the publisher is currently not planning to cooperate with the International Federation of Association Football (FIFA).Recall that this organization has recently parted ways with Electronic Arts.