Tales of why the Prince of Persia: The Sands of Time remake went wrong 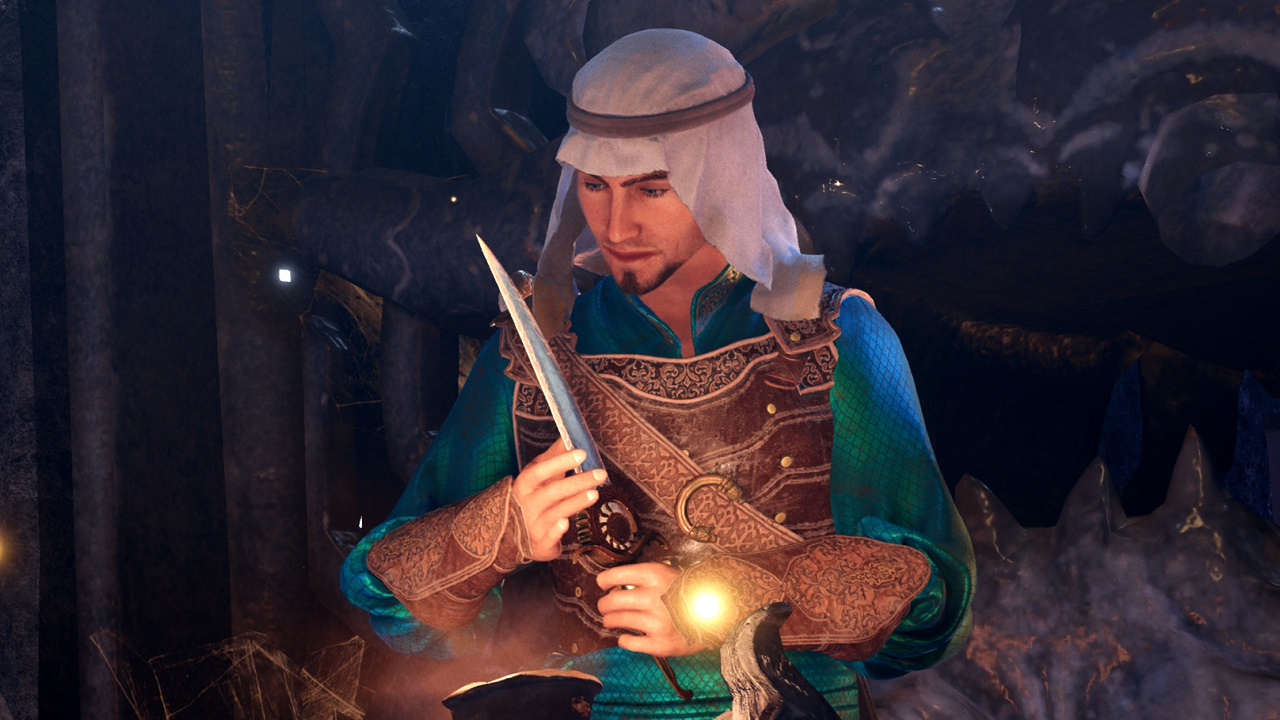 In September 2020, Ubisoft announced the Prince of Persia: The Sands of Time remake.The release date was said to be only five months away, but things didn't go according to plan right away: the first trailer wasn't great, then postponements began, and in May 2022 the project changed development teams.Originally, the remake was made by Ubisoft's Indian studios in Pune and Mumbai.Journalist Rishi Alwani talks about Indian gaming industry and said that he has his sources in the local Ubisoft departments.Alwani published a text with his little investigation into what happened to the Sands of Time remake.Briefly:Ubisoft's head offices had little support for the project and no control over development until the failed announcement.For example, Ubisoft India received almost no documentation at the start of production.The remake was based on Ubisoft's internal engine, the Anvil Engine, and the version used in Assassin's Creed Origins.Management was forced to make animations for the Prince based on Bayek's animated skeleton from Origins.But the characters have different physiques, so the final animations don't look pretty.The remake's game director had no previous experience in game development.According to Alwani, Ubisoft India head Jean-Philippe Pieuchot \"was on fire with his ambitions.He wanted to turn India into a talent pool for AAA projects and began creating courses in artistry, game design and programming with local educational institutions.The remake of Prince of Persia was part of a plan to develop the industry in India.However, Piesho lacked knowledge of the intricacies of development, so he failed in his task.After the failed announcement of the remake, Piesho was moved to a managerial position at Ubisoft Kyiv.When the announcement received mixed reviews, the remake was outsourced to Electric Square, an outside studio.However, it was not able to cope with its tasks in the time allocated by Ubisoft, so the remake changed teams again - this time it went to Ubisoft Montréal, where the original was once born.According to Alwani, because of the failure with the remake Ubisoft India studios returned to the role of support teams - they deal with quality control and support of game services.Serious problems in management led to the fact that many experienced professionals quit Ubisoft India - they either left for other studios or went to independent game development.At the moment, the remake of \"The Sands of Time\" has no release date.