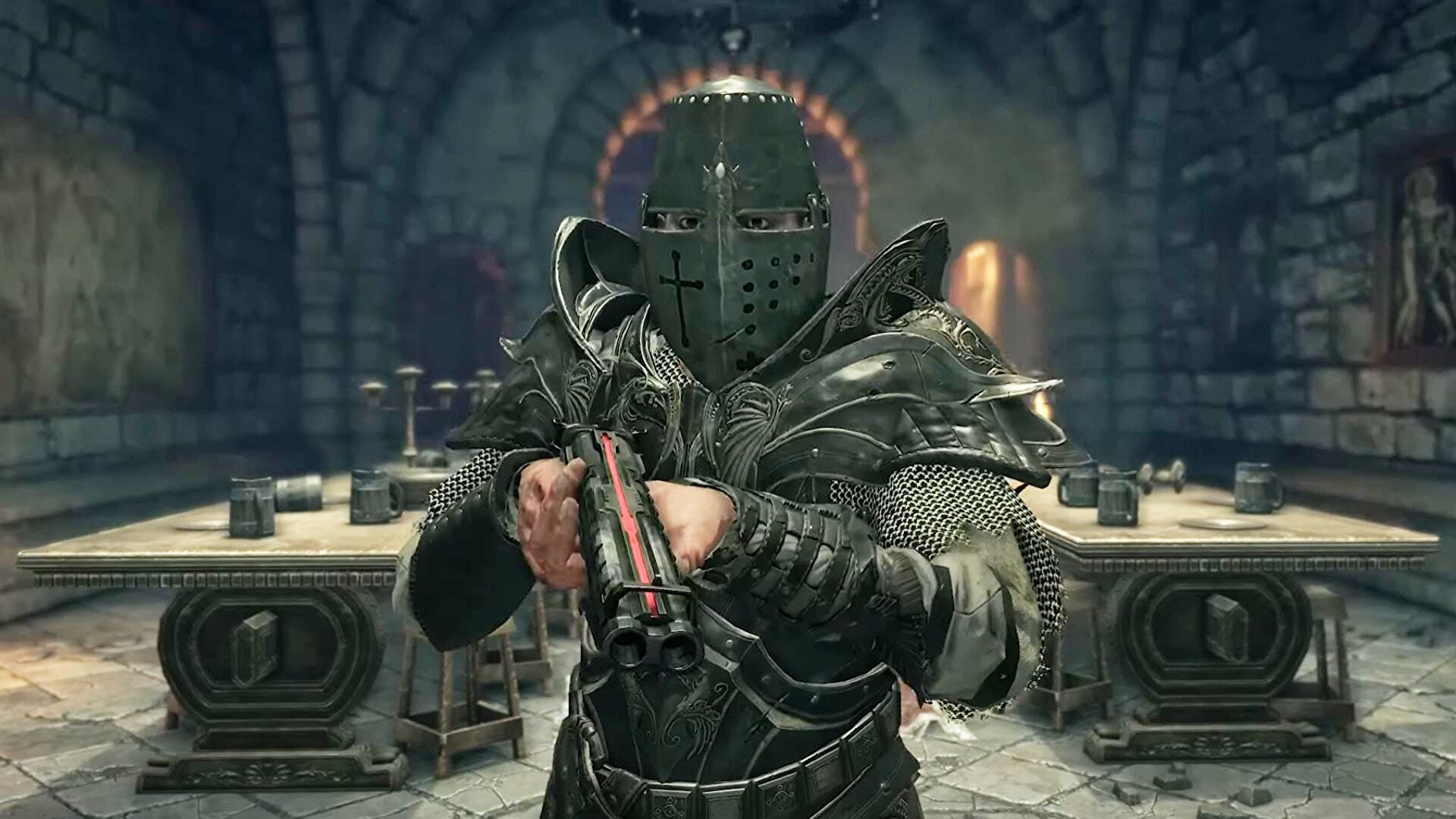 In February, the Poles from Techland finally sent Dying Light 2 Stay Human to release.Now the studio intends to take on its next major project, an open-world fantasy action-RPG with AAA ambitions.The company announced this in a recruitment announcement to take on the unannounced game.Details are still scarce:This is a new intellectual property project.In a press release, Techland boss Pawel Marchewka (Pawel Marchewka) called the game a \"non-extgenic experience\" - apparently, versions for PlayStation 4, Xbox One and Nintendo Switch can not wait.The production is involved in the departure of CD Projekt RED: Karolina Stachyra - narrative director, who had a hand in The Witcher 2: Assassins of Kings and The Witcher 3: Wild Hunt.Arkadiusz Borowik - narrative director, who also took part in the creation of the second and third The Witcher.Concept art for the mystery game.Recall, in the early 2010s Techland has been developing a fantasy action game Hellraid.The game was originally going to be released on PC, PlayStation 3 and Xbox 360 in 2013, but something went wrong.In 2014 (yes, the release in 2013 never happened), the Poles abandoned the PS3 and X360 versions in order to pay attention to the more relevant at that time PS4 and Xbox One.And in 2015, the project was frozen - the studio was dissatisfied with the game, which it has worked out.However, Hellraid did not disappear into oblivion - the game was reformatted as DLC for Dying Light and released in August 2020.As for the above mentioned Dying Light 2, then everything is fine - the zombie action game is planned to maintain for another five years.However, the release of the first story expansion was recently moved from June to September.Are you ready to begin a new, thrilling journey with Techland? We are hiring for the unannounced AAA Open World Action-RPG in a fantasy setting! Join us now! https://t.co/0yplHvELBW pic.twitter.com/MPZcv7p8iG- Techland (@TechlandGames) May 17, 2022