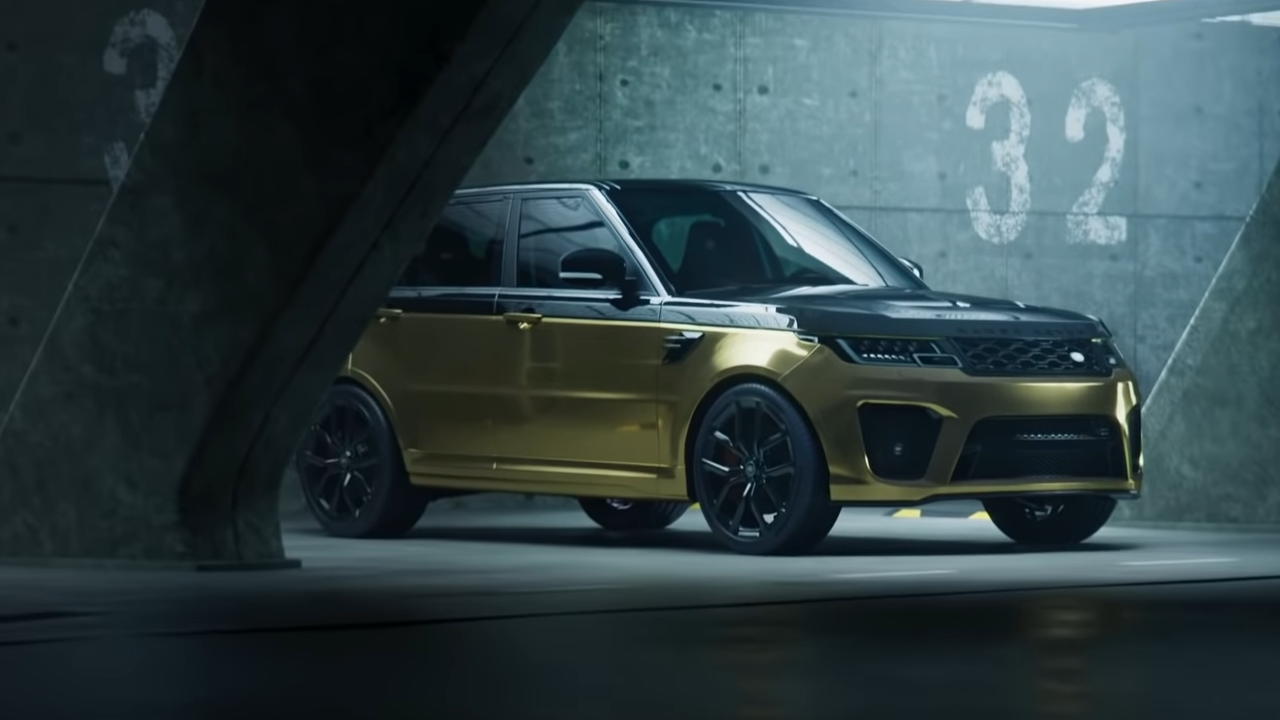 Test Drive Unlimited racing simulator Solar Crown was scheduled for release on September 22, 2022, but that game didn't escape the postponement either - it won't appear until 2023.Additionally, publisher Nacon has decided to cancel the PlayStation 4 and Xbox One versions in order to squeeze the most from new consoles and enhance the racing experience.Thus, Solar Crown should now be released on PC(Steam, Epic Games Store), PlayStation 5, Xbox Series and Nintendo Switch.Yes, a launch on a hybrid console still seems to be planned - perhaps there the game will run through the cloud.KT Racing studio, responsible for Solar Crown, shared the news in the first part of a series of articles about the game.The following details were also revealed: The key features of Test Drive Unlimited series are the 1:1 world, realistic driving, social interaction between players, a wide variety of races and life simulator elements - you buy a car from the dealer, listen to the radio while driving, lower the top of the convertible after the rain, turn on the turn signals...The developers are going to keep all these details and add new ones.Hey everyone, we've got an update on the development on TDU that we'd like to share with you today.All the info is in our Steam blogpost here: https://t.co/0XrkOSMiz3There's also some new exciting concept art - go check it out! #TDUSC pic.twitter.com/EasU6kEmNB- Test Drive Unlimited Solar Crown (@testdrive) May 18, 2022The total length of roads on Hong Kong Island, where Solar Crown takes place, is 550 kilometers.There are two clans of car enthusiasts competing on the island - Streets and Sharps.They each have their own headquarters where they can gather, celebrate victories, and look for new quests.The clans differ in style: the Streets emphasize underground and nightclub culture.Their headquarters is located in an old building in the industrial district of Hong Kong.The Sharps occupy the top floor and balcony of a luxury building in the western district.This place has a more relaxed and sophisticated atmosphere.Concept Art - Apparently, this is what the clan's hideouts look like.Each headquarters is divided into public and VIP areas.In the first you can get regardless of which clan you belong to.The VIP area is accessible only to those who have proved their loyalty to their clan; there they hold meetings and distribute tasks to destabilize the other camp.The test schedule is currently being worked on.