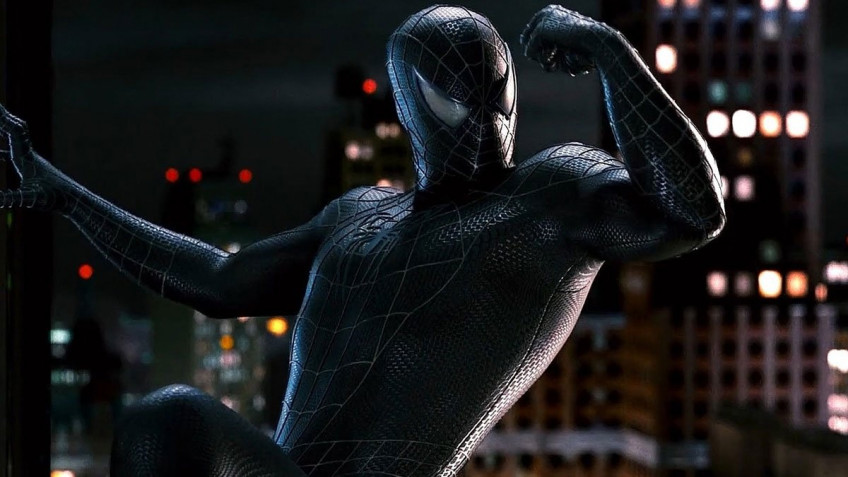 Sony Pictures celebrated the 15th anniversary of the third \"Spider-Man\" by re-releasing the film's trailer in HD on YouTube, and it's already garnered nearly 700,000 views. The movie was released in 2007, becoming the final trilogy with Tobey Maguire in which Spider-Man had to face Sandman, Venom and the new Green Goblin, who turned out to be Harry Osborn (James Franco). Although the film grossed almost $900 million at the worldwide box office, its reception at the time of release was mixed.Audiences praised the film for its spectacle and isolated moments, but scolded it for the excessive number of villains in the story, the return to the Uncle Ben line and the strange image of an \"evil\" Peter Parker with a black suit.Later, this version of the character, including the famous dance, became a literal legendary meme. As it turned out over time, the original story underwent changes during production - not least because of the inclusion of Venom in the plot.The budget of the tape, according to rumors, ballooned to a massive $350 million, and director Sam Raimi, under the influence of various problems, refused to develop a fourth part.He later explained that he failed to create a decent story for the sequel. However, a part of the audience after a few years began to treat the threequel warmer, and many even admitted that they would like to see the fourth part of the series with Tobey Maguire.Such requests only intensified in the wake of the character's appearance in No Way Home, which continued his story a bit. Sam Raimi also recently admitted that he is ready to return to his famous brainchild - if a good story can be found for it.According to the director, now in the Marvel universe, \"anything is possible.\"   More on Gameromania Sam Raimi didn't watch \"WandaVision\" before working on \"Dr.Strange 2.\" Head and founder of Hangar 13 Hayden Blackman has left the studio Devolver Digital hinted at a sale on Steam today