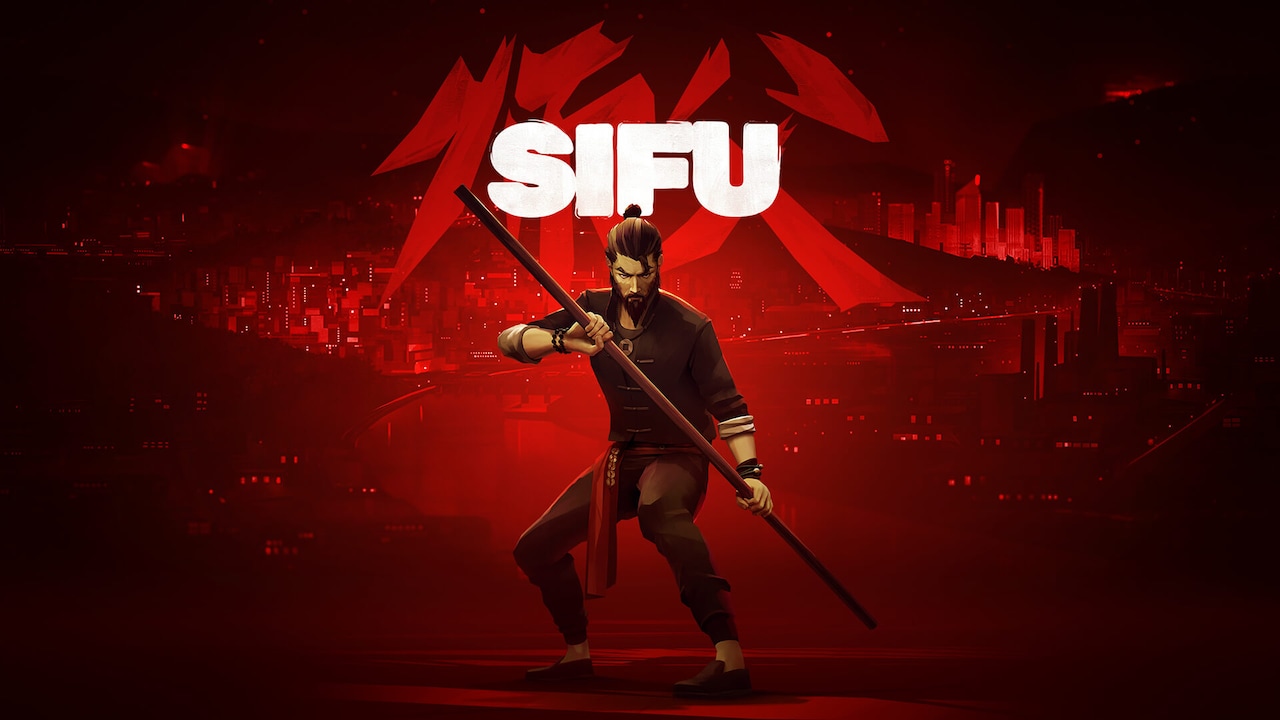 Sifu also arrives in stores with a retail edition for PS4, PS5 and PC that comes in two different editions: the Vengeance Edition on PS4 and PS5 and the Deluxe Edition on PC, details about which we see below with images and a trailer.The retail editions of the Sifu game are released by the Sloclap development team in collaboration with publisher Microids and are available in stores starting today, May 3, 2022.So, let's see what they consist of.Here are the contents of Sifu: Vengeance Edition on PS4 and PS5:Exclusive SteelbookStandard Game for PlayStation 5 or PlayStation 448-page artbook \"The Art of Sifu \"Original Soundtrack (digital format)3 lithographsThe contents of Sifu: Deluxe Edition for PC: Digital key for the standard PC version of Sifu48-page artbook \"The Art of Sifu \"Original soundtrack (digital)3 lithographsThe launch of the retail versions of Sifu comes with the first free update, which includes new difficulty modes (Student, Apprentice, Master), a new advanced learning mode and a selection of new clothing for the chosen protagonist.The main inspiration for Sifu comes from classic kung fu movies, with some Sloclap developers practicing Pak Mei Kung Fu and various other martial arts.During the creation of the game, the developers worked closely with the Kowloon Nights team, based in Beijing and Hong Kong, to organize a series of cultural reviews and reviews to make the game as respectful of Chinese kung fu culture as possible.To respect and represent the five Wuxing elements that underlie the game's themes, Chinese composer Howie Li mixed traditional Chinese instruments and electronic music, resulting in a unique soundtrack that enhances the authentic atmosphere that the Sloclap team was aiming for.