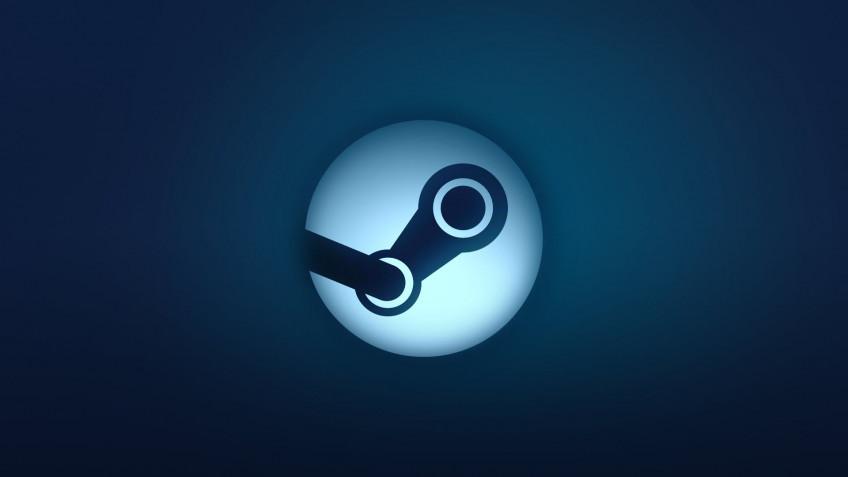 The antitrust lawsuit Wolfire Games filed against Valve last year will be heard after all.The studio considered the 30% commission to be excessive and accused Valve of blocking competitive prices.Those who put their projects in Steam, can not sell them at a discounted price on other marketplaces.Valve found the claim insufficiently justified and asked the court to dismiss the claim, but it seems to be to no avail.Here's what Judge John Coughenour said in a statement: \"The company allegedly enforces this regime through a combination of written and unwritten rules, with the defendant using its dominant market position to take action against those who sell their games cheaper on other platforms or retail.These allegations are enough to declare illegal actions.