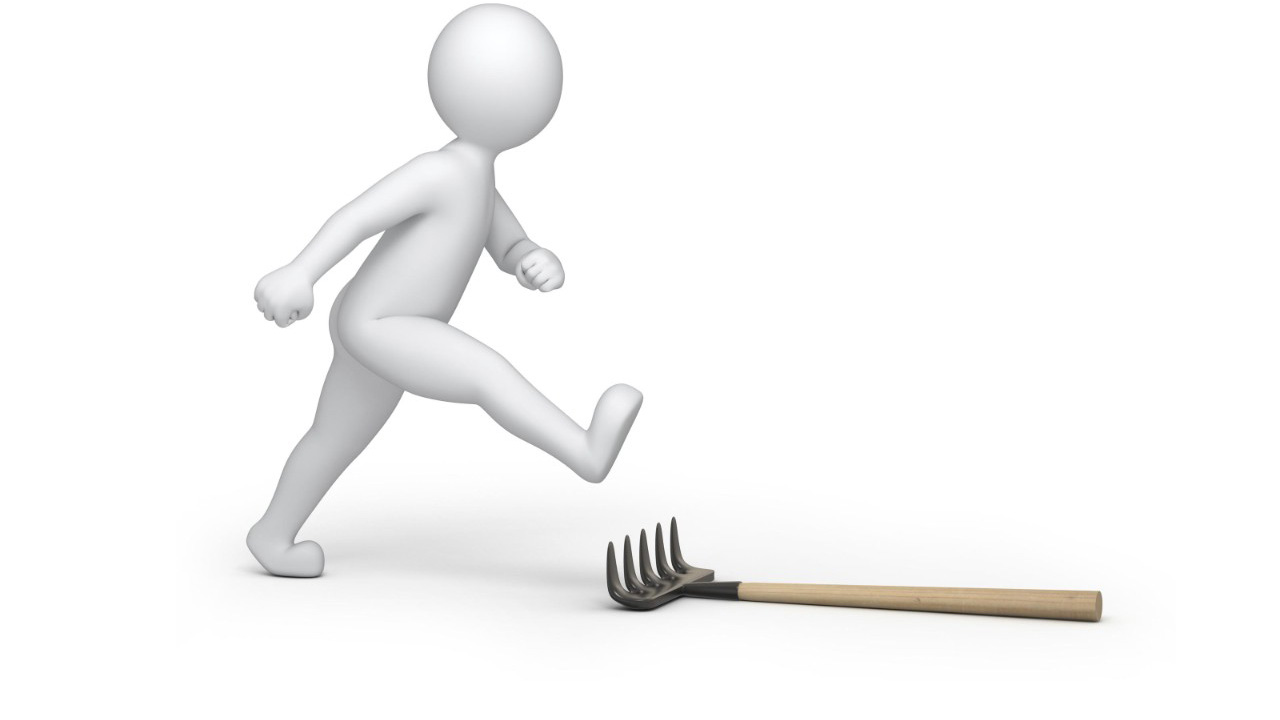 A few hours ago, leaks from Abandoned appeared on the Web.The author of the leak claimed that the game didn't exist and was generally one big scam.As it turned out a bit later, that's not quite the case: it's just another rake that Blue Box Game Studios has stepped on with a flourish.First about the leak.The @VGnewsinsider account (now deleted) has published footage from Abandoned, including test level footage, an in-game bottle tag, a script snippet, a piece of a picture that says Silent Hill 5, and sort of a cover of the soundtrack from the prologue.VGNewsinsider wrote that the Abandoned concept keeps changing: first, the game was called Scars of Survival, but then the developers had a leak and changed the name to Zero Cell.That version was also leaked because studio head Hasan Kahraman allegedly uploaded an mp3 file of Zero Cell to his website.\"Last time I checked, the game was about cultist vampires (no kidding), but I doubt that concept is still alive,\" Kahraman told VGnewsinsider.According to Anonymous, Kahraman is constantly lying, and the only thing being developed at Blue Box is that very prologue.And that's just for the sake of raising money from investors.Some of the material from the leak.The full version is available here.The second stage of the story happened when the leak from VGnewsinsider was published by dataminer and blogger Lance McDonald.A short time later he deleted the tweets: he was contacted by Kahraman and explained what the leak was.To quote McDonald:I spoke to Hassan today.He confirmed that the images are real and are taken from private conversations between him and loyal Abandoned fans in a private group.The images have been published with specific context: they are various assets that are not part of the project, raw drafts and even jokes (like Silent Hill 5; Hasan says there were other jokes in the group, like about Metal Gear).Someone took these images, removed all context and reposted on Twitter (and copied to Imgur), framing everything as if they were part of a fraudulent scheme or even just a failed project.As Hasan explains, these images are actually best described as random assets with different contexts that the developers were sending to their friends.Hasan and various members of the group wanted to say this because they were upset that their posts were being put in a completely different light.I wrote this post for Hasan's sake to reveal the true context of the whole leak.Hassan was very open with me about the project and gave me all the information I needed to write this post.If you take McDonald's story as truth, it turns out that Blue Box has had another bad contact with their community.It's not the studio's first or second time this has happened: for example, Kahraman had to convince people that Abandoned was not Hideo Kojima's secret project, and the release of the teaser app turned out to be a PR disaster.Earlier today I drew attention to a leak of some assets from Blue Box Studio's \"Abandoned\" (seen here: https://t.co/MABnc53DH5).Soon after, Hasan, the developer of Abandoned, reached out to me and we worked together on this statement about the leak, which he asked me to publish: pic.twitter.com/eNYoBrKZUW- Lance McDonald (@manfightdragon) May 17, 2022