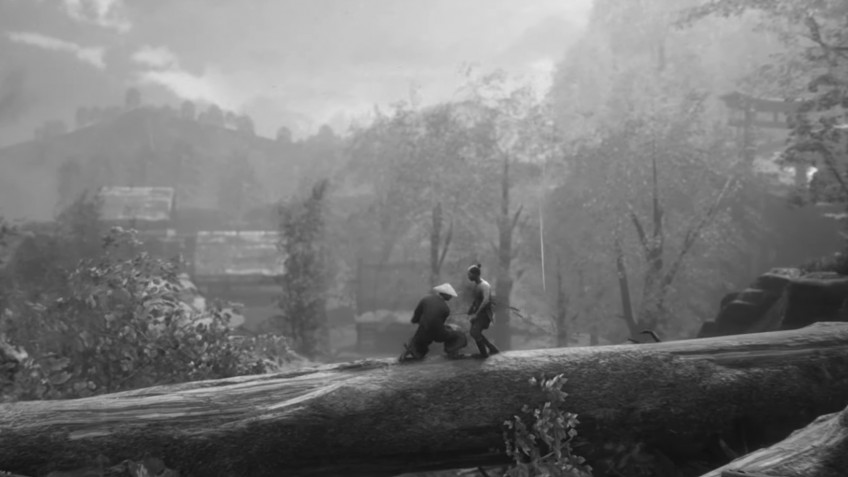 Devolver Digital published a fresh Trek to Yomi gameplay video, in which they shared some facts about the upcoming samurai action game.Trek to Yomi was created by Leonard Menchiari and Flying Wild Hog studios.This cinematic single-player action-adventure film is an homage to the works of legendary director Akira Kurosawa (\"Seven Samurai\", \"Rashomon\").Trek to Yomi is set in Edo period Japan.The player takes on the role of samurai Hiroki, who fights to save his city and the people dear to him.As he passes, the hero will unlock new attacks and combos that will make him the strongest warrior in this world and the next.Most players will pass Trek to Yomi in 4-6 hours.The game also has a choice of difficulty levels - three are available at once, and one will need to be unlocked.Trek to Yomi releases tomorrow on PC, Xbox One, Xbox Series, PS4 and PS5.The game will also be available on Xbox Game Pass on release day.