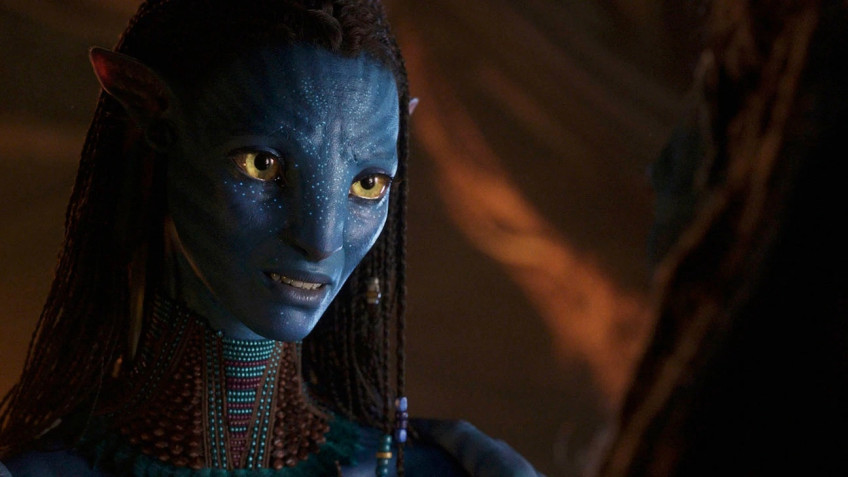 According to Disney and 20th Century, the teaser of the second part of James Cameron's \"Avatar\" gathered almost 150 million views in the first 24 hours on various platforms.More precisely, we are talking about 148.6 million views, with 23 million of them in China.Thus, these figures surpassed all recent paintings of the \"Star Wars\" franchise, including the ninth episode of the saga (112.4 million).Perhaps, the views would have been even higher if the video was not leaked online before - the incident occurred because the teaser was shown before the premiere of the new \"Doctor Strange\".And later it was leaked again - already in good quality.At this point, \"Avatar 2\" has managed to circumvent only the ninth part of the \"Fast and the Furious\" with 202.7 million views in the debut movie.Now the original video has almost 13 million views on YouTube - the picture release is scheduled for December 16 this year.And in September the first part is planned to be re-released in cinemas in 4K and with improved sound.