The Callisto Protocol is no longer part of PUBG 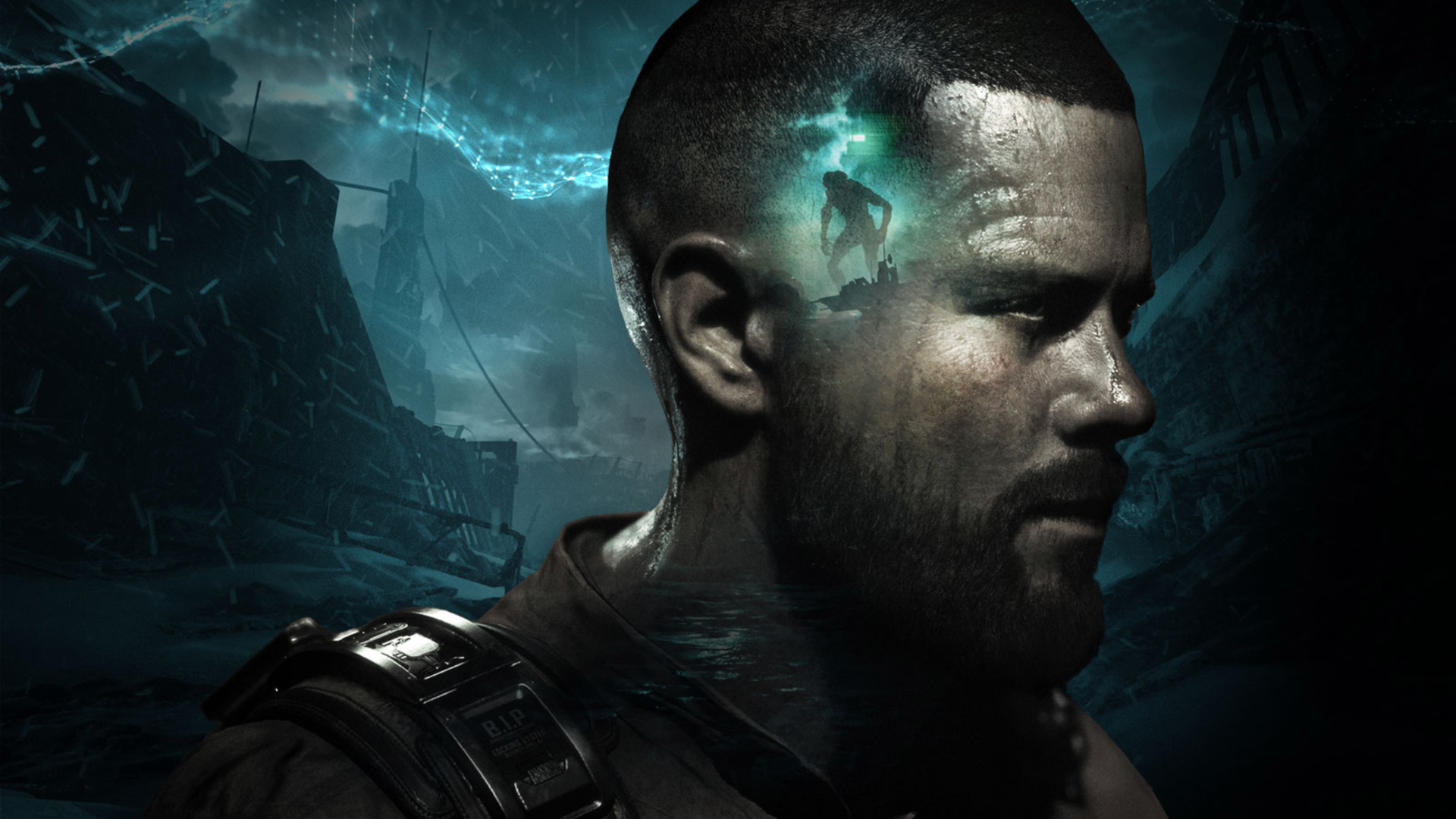 Many people were surprised that the far-future space horror The Callisto Protocol shares a universe with the battle royale PUBG.You can exhale - it doesn't anymore.Glen Schofield, head of Striking Distance Studios, said this:The Callisto Protocol is a separate story and world.They are no longer connected to the PUBG universe.The horror was originally part of PUBG, but has evolved into its own world.PUBG is cool, we have little surprises for fans of that game.However, TCP is a separate world, story and universe.Previously, the developer stated that only optional things like pass-hatches will remind about PUBG in The Callisto Protocol.But then it was assumed that the universe of both games is still one.The Callisto Protocol will be released in the second half of 2022 on PC, PlayStation and Xbox.FYI @CallistoTheGame is its own story and world.It no longer takes place in the PUBG Universe.It was originally part of the PUBG timeline, but grew into its own world.PUBG is awesome, &we will still have little surprises for fans, but TCP is its own world, story & universe.- Glen A.Schofield (@GlenSchofield) May 26, 2022