The Callisto Protocol will launch in the second half of 2022 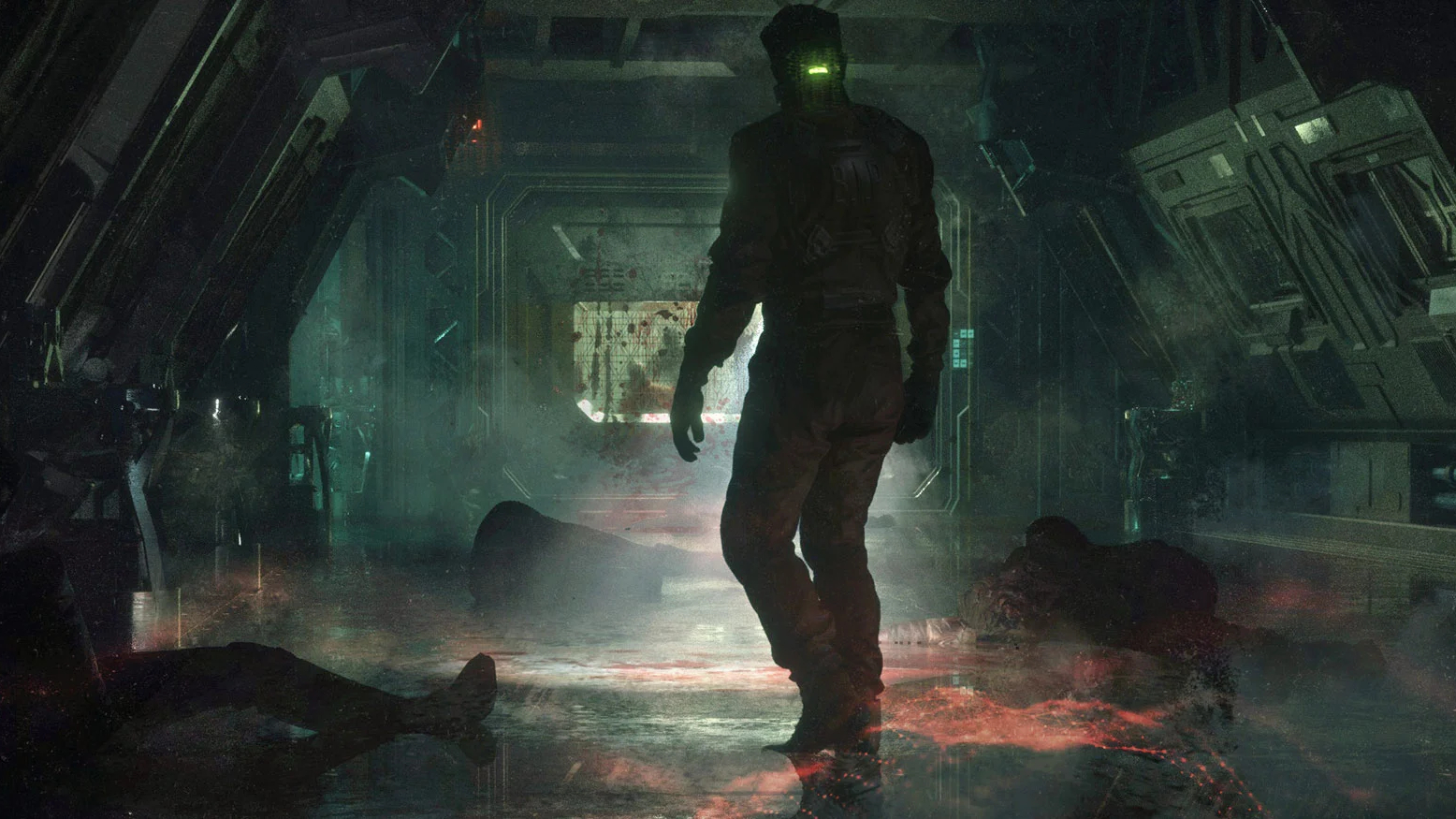 The Callisto Protocol is due out in 2022.The second half, to be exact, says a recent financial report from Krafton, publisher of the space horror.It's unlikely that many were counting on next month's release.However, the release window (all of 2022) hasn't changed since The Callisto Protocol was announced in December 2020.At a time of massive postponements, that could indicate that the game is about to be delayed, so the news from the report is encouraging.Also, Krafton calls The Callisto Protocol a AAAA-level game.It seems that this is how AAA projects with very big budgets are labeled.In addition, the publisher promises the highest level of quality, twisted to the limit horror component and outstanding action mechanics.Recall, May 24 issue of Game Informer magazine will be released on The Callisto Protocol.Journalists will share their impressions of the gameplay, as well as talk about the formation of the Striking Distance development studio and creating tension during the gameplay.The Callisto Protocol will be released on PC and unnamed consoles.KRAFTON New Growth- Project M: turn-based strategy game set in sci-fi world (PC, Mobile), early access on 2nd-half of 2022- The Callisto Protocol: Quad A (AAAA), highest level of quality, maximum horror experience, distinguished action mechanics, release 2nd-half of 2022 pic.twitter.com/CdFoe7PAEG- Roberto Serrano' ?? ☮️? |?? (@geronimo_73_) May 20, 2022