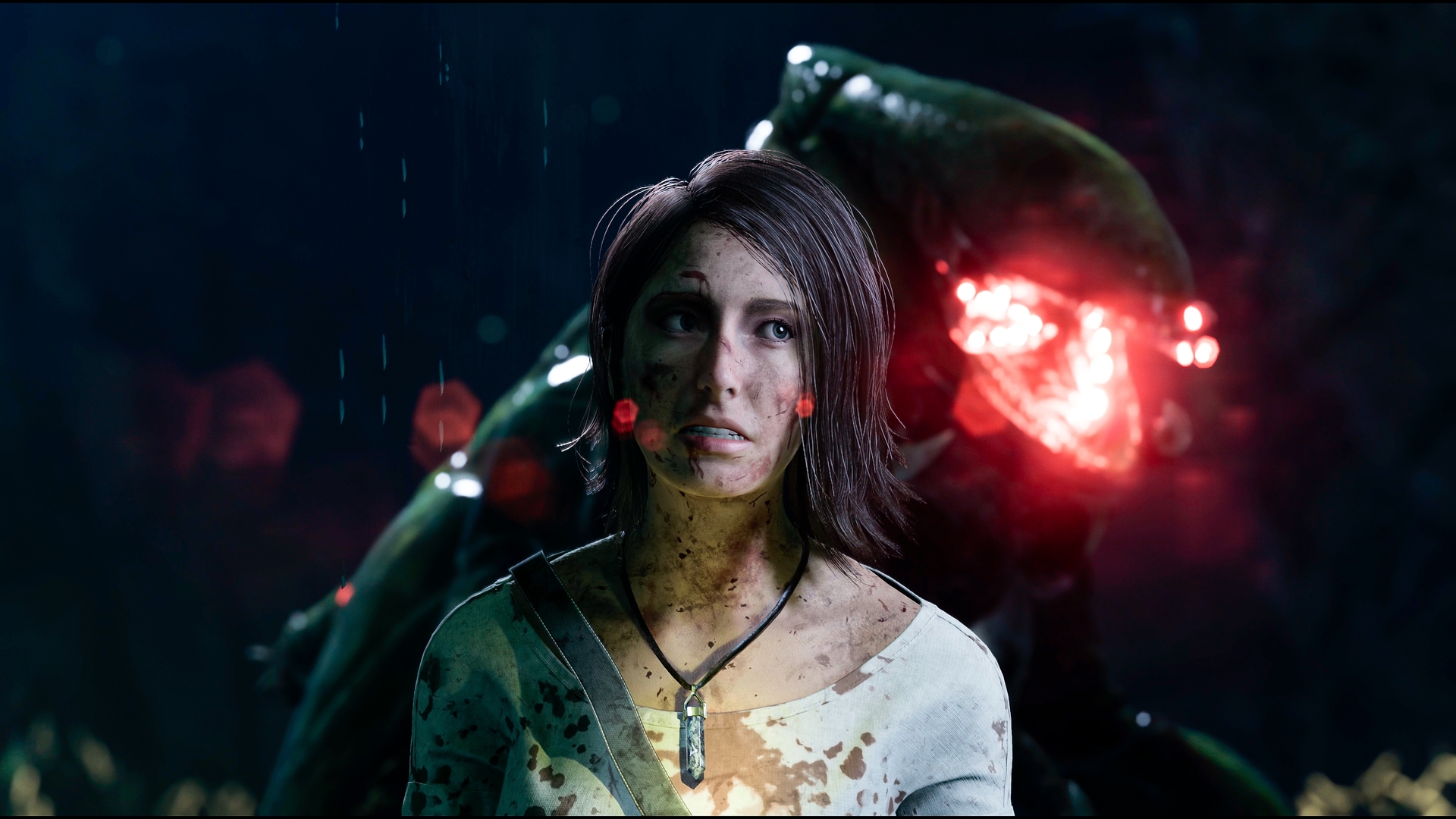 Amid rumors of a new Silent Hill, news of other horror titles pales into insignificance.But if rumors remain rumors, it's a good idea to have a safety cushion of other horror movies! One of them is a psychedelic third-person action thriller from Prime Matter and Brass Token Studios.You are engaged in spiritual practices on an island paradise.One of the ritual chants goes wrong, causing a portal to open into a dimension called The Gloom.From there creatures that embody human anxiety and fear begin to creep in.To close the portal, you must learn the secrets of 1970's new age cult and fight insanity by fortifying your mind, body and spirit.The Chant launches in October on PC (Steam), PlayStation 5 and Xbox Series.The game was also supposed to be released on PlayStation 4 and Xbox One, but the fresh trailer doesn't mention the pastgen versions.