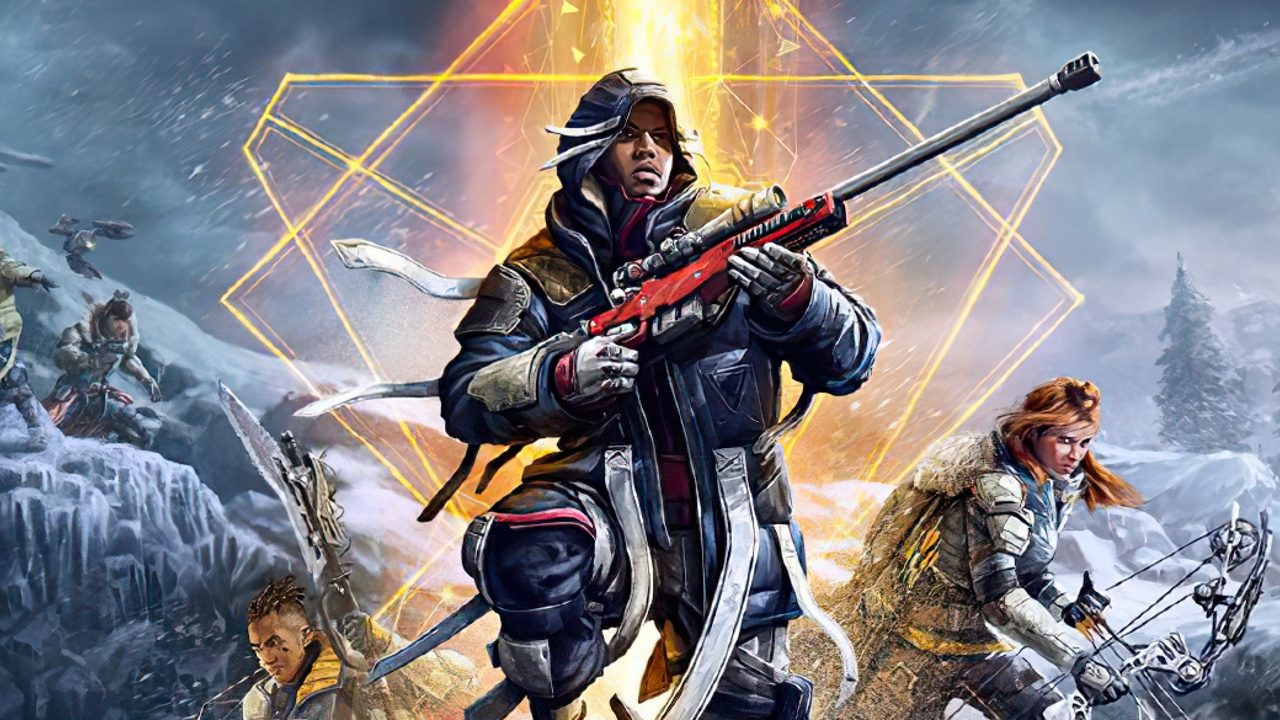 Scavengers was a multiplayer shooter which tried to show the possibilities of SpatialOS cloud technology.The game quickly dried up and the development team from Midwinter Entertainment decided to sell it.Midwinter was part of Improbable, the company that develops SpatialOS.Now Midwinter is moving to Behaviour Interactive, known for Dead by Daylight.As a result of corporate reshuffle we have the following: the console version of Scavengers is cancelled.Scavengers will continue to be supported on PC by a small team.Midwinter under Behaviour will take over the fresh project.Scavengers is a conditional free-to-play PvP and PvE hybrid, where SpatialOS cloud technology provided the developers with a convenient and powerful multiplayer infrastructure.The game launched on Steam in May 2021, and within a month the online presence had dropped below 1,000 people.Now Scavengers has mixed reviews (59%) and online is around 100 users.As Improbable assures, it sold Midwinter because it shifts the emphasis of its activities on the meta universes.Perhaps there really business will go better, because in the games at SpatialOS all is dead: Improbable had a share in the studio Inflexion Games, which was going to release Nightingale survival game with SpatialOS.But in February 2022, the stake was sold to Tencent, and Nightingale was rebuilt to run without SpatialOS.In February 2018, Mavericks: Proving Grounds Battle Royale was announced.It was supposed that thanks to SpatialOS a thousand people would be able to participate in one match.But in July 2019 the development studio ran out of money and the project was canceled.SpatialOS was also used in Worlds Adrift, an MMO from the authors of Surgeon Simulator.Three years ago Improbable also announced that they were collaborating with Crytek - SpatialOS was going to be integrated into the CryEngine and used in a new AAA game.How this project is doing is currently unknown.