The creators of Path of Exile unveiled a new league - \"Watchmen\" 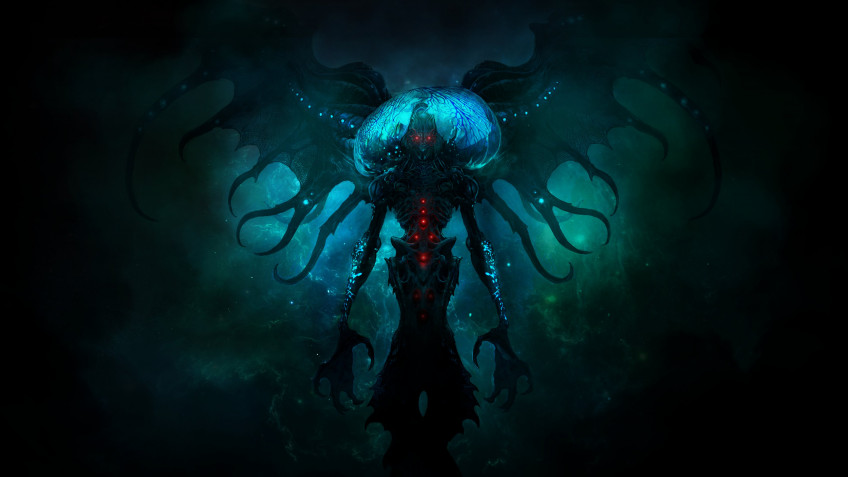 The creators of Path of Exile unveiled a new league \"Watchmen\", the key innovation of which will be the Sentinels - ancient constructs.Those who subdue their power will be able to control the degree of risk and, accordingly, the rewards on the battlefield.Sentinels are divided into three types: hunters, pandemonium and apex sentinels.The former enhance the average number of enemies one at a time as they are encountered.The latter build up the power of a large group of monsters all at once in one swift burst.Finally, apex Sentinels only enhance rare enemies.Also, players can customize Sentinels as they see fit.Initially the remote will only be enough to power one Sentinel, but over time it will be possible to change the characteristics of three.Experimenters will be able to combine Sentinels using the energy core, resulting in a new one, fully charged and inheriting the properties of several shells.Another important innovation is special stones, called recombinators.They can be used to assemble a new item out of two by giving it the random properties of the destroyed items.At the output sometimes get things that have unique attributes.Those who choose to test themselves, waiting for 20 new key skills in the tree of Atlas, allowing a radical change of tactics in the later stages.Also, players are waiting for enhanced versions of the supreme bosses: Venarius, Sirus, Maven, Flaming Exarch, Eater of Worlds, Creator and Uber-Ancient.Of course, for the victory over them will be given very valuable rewards.And finally - along with the new league Path of Exile will get support for controllers and compatibility with Steam Deck.The first owners of the \"Watch\" will be able to touch the PC - next Friday.Console owners will have to wait until May 18.