The current Fortnite season finale will take place on June 4 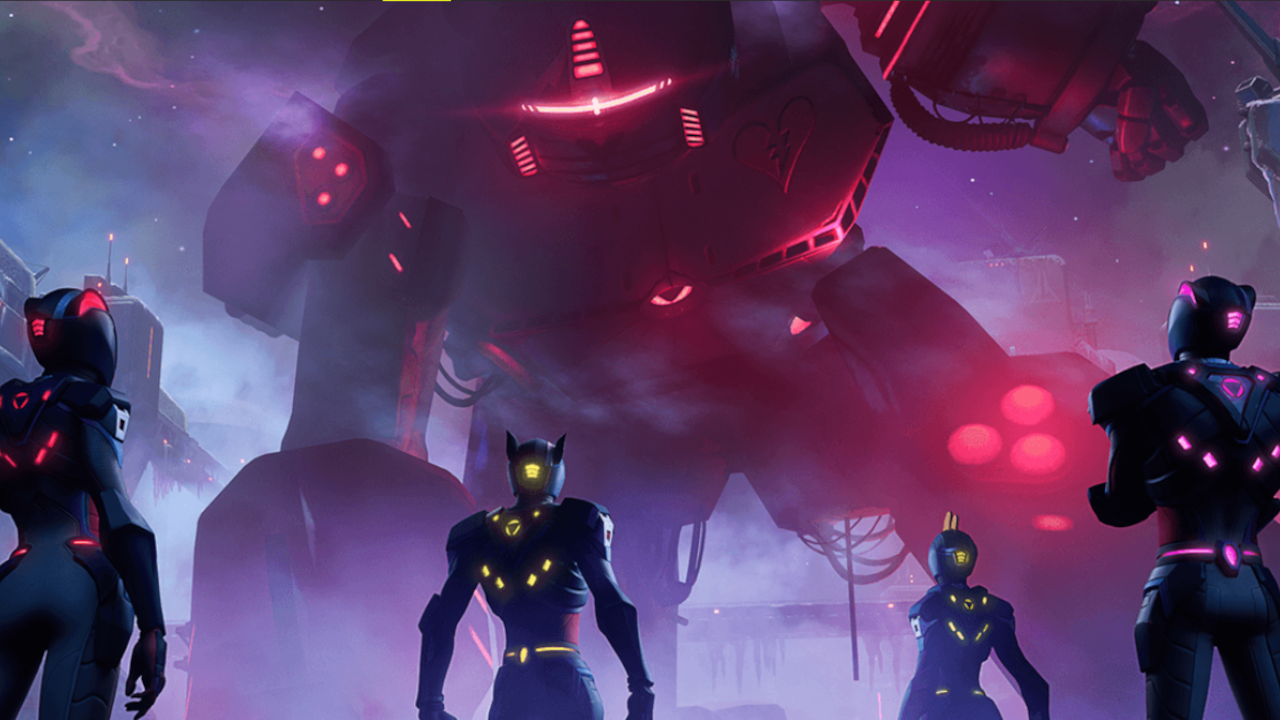 The second season of Fortnite Chapter 3 is coming to a close.Its completion will be marked by the \"Clash\" event, during which the fate of Epicenter will be decided.The event will begin on June 4 at 23:00 Moscow time.Epic Games reminds you what you can do before the event starts: Complete special Rogue quests.Collect the remaining omnisheets and unlock options for the Omnisheath pickaxe.Exchange the remaining combat stars for rewards.Unused combat stars will automatically be exchanged for available rewards in order, and the remaining omnisheets will disappear at the end of the season.Quest sets (such as the Golden Hands Quest Set) will allow you to complete the next season as well.Also, on May 31 at 4:00 p.m., a big sale week kicks off, allowing you to exchange your remaining bars for character services and exotic items.