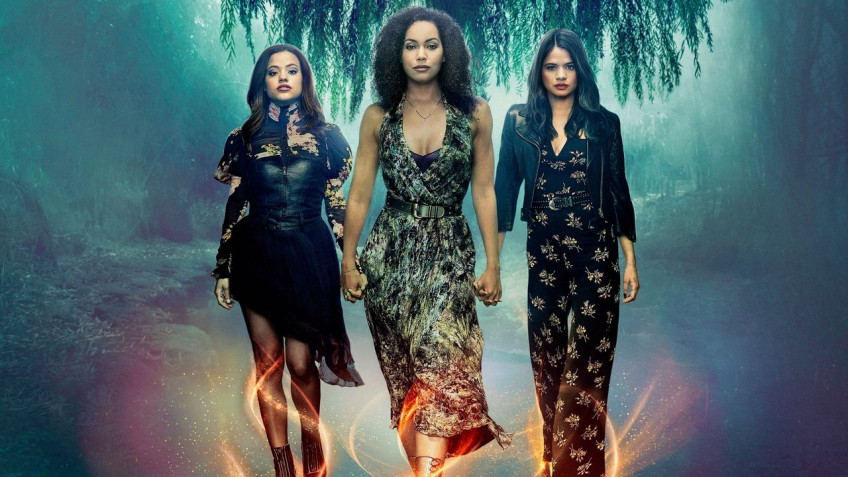 The CW recently went on a \"bloodbath,\" shutting down seven of its shows at once -- but some new shows still received orders for a full season. Among the shows shut down were: the \"Charmed\" reboot (4 seasons); the \"4400\" reboot (1 season); \"Naomi\" (1 season); \"Dynasty\" (5 seasons); \"Legacy\" (4 seasons); \"Into Darkness\" (4 seasons); \"Roswell, New Mexico\" (4 seasons),And just before that, the channel closed \"Batwoman\" and \"Legends of Tomorrow\", significantly reducing its catalog. However, there are new items - for example, the series \"Knights of Gotham\" was ordered for a full season, this also applies to the prequels of \"Supernatural\" with \"Walker\".The plot of \"Knights\" will revolve around Batman's murder, which the young heroes and villains will have to investigate. The prequel \"Supernatural\" will tell about the parents of the main characters, and the action of the new \"Walker\" will unfold in the 1800s, when the main character named Abby wants to avenge the murder of her husband.